Do you perceive tobacco use solely as a personal choice? Well, you are not alone. Millions around the globe make the same mistake. The truth of the matter is most smokers (and also tobacco chewers) want to quit, but in most cases their addiction to nicotine gets the better of them. Moreover, a powerful global lobby is constantly at work. Billions and billions of dollars are being spent on advertising to maintain and increase tobacco use, making smoking prevention a far-fetched dream, particularly in the developing countries. Women and youngsters living in these pockets are the soft targets No wonder the tobacco industry views this segment as having the greatest potential for increasing their sales and profits. To add salt to the injury, governments in some of these countries have to consider the interests of the people, whose bread and butter come from the very sector. This further impedes action. 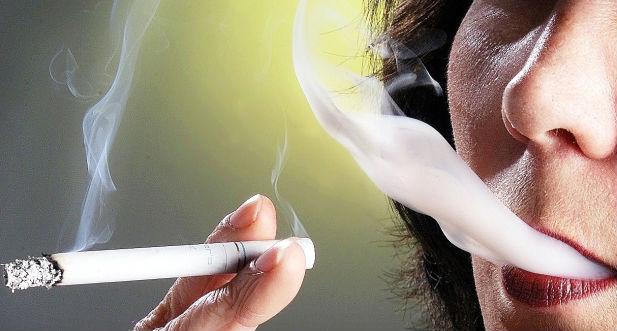 Inactions by the States Paved the Way for WHO

Decades flew by without countries paying any serious heed to the problem, or devising well-defined strategies to deal with the tobacco epidemic. At this juncture, WHO decided to intervene and take control. It came up with its Framework Convention on Tobacco Control (WHO FCTC) and persuaded a number of countries to join the program. Currently the convention has 168 signatories and more than 150 parties.

Tobacco control goals cannot be achieved without a strong political will. It also calls for strong coordination among the government agencies, NGOs, and academic and corporate sectors, both at the domestic and international levels. WHO FCTC succeeded in bringing nations, institutions and various organizations under one umbrella to work toward a single mission – fight against the tobacco epidemic. However, the nations and other signatories needed a well-documented policy package to get going. MPOWER was created for the purpose. With a number of policies and intervention guidelines, it provides WHO-signatories with a kind of blueprint for the creation of a tobacco-free world.

MPOWER at a Glance

This policy document has been designed to serve as a country-level reference point for all stakeholders. Here is a summary of the policy recommendations made by MPOWER:

Create smoke-free environments in hospitals, campuses, and in all indoor public places including offices, restaurants and bars.

W- Warn About The Dangers Of Tobacco

Enact laws to ban direct promotion of tobacco and sponsorship of such products.

Increase tax on tobacco products and revise them periodically to keep pace with inflation and the consumers’ purchasing power. Also, reduce illicit trading.

There has been a great progress in global smoking prevention efforts over the past few years. MPOWER had a key role to play in this achievement. It garnered coordinated support and cooperation from the nations, governmental and private agencies. It has not only enabled the stakeholders to translate the policies upheld by WHO FCTC into practice, but also promoted great international camaraderie. Countries that are still lagging in this area should follow the MPOWER prescribed steps to accelerate their smoking secession programs to save millions of more lives.

What Are The Warning Signs & Symptoms Of Periodontal Disease?

Health Help or Hindrance? 5 Ways to Improve Your Home

The 5 Most Dangerous Types Of Sports Related Injuries