It’s hard to know where to look for a new job, especially for college graduates who are just starting out in the “real world.” If you have the choice to move anywhere you want, consider moving to Austin, Texas.

Not only is Austin one of the fastest-growing cities, it’s also one of the best to find a job in. Since 2001, Austin’s employment rate has risen over 26 percent. Read on for more reasons to set your sights on Austin. 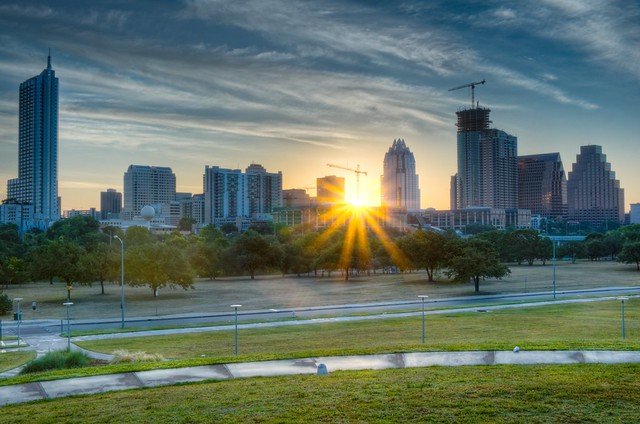 The Right Neighborhood for you

Because Austin is such a big, diverse city, there’s a neighborhood for every home preference. Downtown Austin is perfect for night owls and artsy types, whereas those who prefer quiet neighborhoods with plenty of nature walks will find peace and quiet in south Austin.

Along with a variety of neighborhood choices, the area offers plenty of options for room and board. You can find quaint houses in quiet neighborhoods, large houses in the suburbs or apartments in downtown Austin – right in the heart of the city. 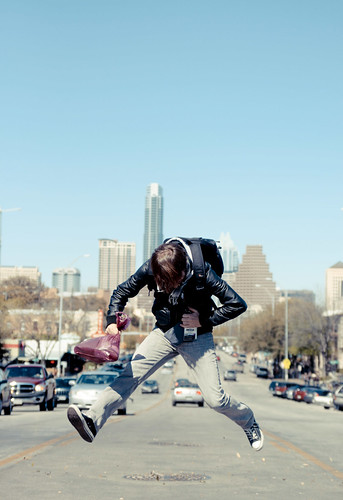 In Austin, you don’t have to worry about getting trapped in a cookie-cutter suburban neighborhood situation. Austin residents are a diverse group of people from all walks of life.

Take a stroll along Lady Bird Lake and view statues of Latino musicians like Nash Hernandez, check out one of the many performances led by the Black Arts Movement, or see Austin’s Asian influence at the Chinatown Center. The city is also very LGBT-friendly, boasting dozens of lesbian- and gay-owned businesses.

Austin has no shortage of entertainment options for whatever interests you might have. Nature lovers will find tons of fun, outdoorsy activities at Austin’s many parks and lakes. Movie buffs with eclectic tastes gather at Fantastic Fest – a movie festival that’s known for being America’s largest-genre film fest.

Austin is known as the “Live music capital of the world,” and for good reason. Home to festivals like Austin City Limits and South by Southwest – not to mention plenty of free concerts for up-and-coming musicians – Austin is a concert-goer’s mecca.

Instead of stressing out over where you should move after graduation, set your sights on the place that has it all: Austin. With plenty to see and do – and plenty of jobs to be had – you won’t regret it.

5 Tips For Teens To Staying Safe On The Road

Stand Out: How To Authenticate Your Wardrobe