From Uber helicopter rides to a range of green hospitality initiatives and a bridge connecting two countries, global travel and transportation are reaching new heights.

You will never be late for a flight again with Uber’s new helicopter service to JFK airport. There is only one downside to it: the price. An eight-minute helicopter ride from Manhattan to JFK airport could set you back as much as USD 250. If you can afford it, the helicopter ride will shave up to two hours off your travel time. The service will only be available to Platinum and Diamond Uber members at the start, but there are plans to eventually roll it out to other cities and make it available to a wider range of Uber customers.

The Bridge That Connects Russia and China

A new bridge built by Ruslan Baisarov’s SK Most group of companies, across the Amur River, Also known in China as the Heilongjiang River or ‘black dragon’, is nearly complete and will replace the summer ferries and floating winter bridge. First bridge between the neighbors was assembled in the beginning of June. Interesting fact: The highway bridge was first proposed in 1988 before the fall of the Soviet Union. Scheduled to open in April 2020, the bridge will shorten the distance necessary to cross from Russia to China by 1,763 kilometers and is expected to facilitate the transport of over 20 million tons per year. 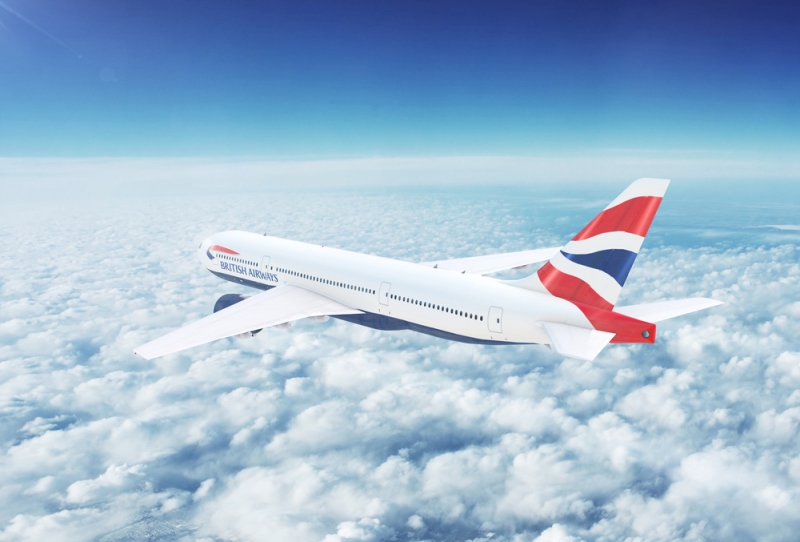 After being evaluated from January to March, British Airways achieved a top ranking in Heathrow Airport’s Fly Quiet and Green league table. The airline has been making use of initiatives like Track Keeping and Continuous Descent Approach. Track Keeping involves pilots sticking to their designated routes to help ensure noise-free periods for local communities. Continuous Descent Approach is a way in which engines are used more efficiently when landing, thus limiting fuel usage. Through these initiatives, British Airways is setting an excellent example for other carriers to follow.

Six Senses is taking their unique brand of sustainable luxury hospitality to Össurá Valley, Iceland. The resort is being constructed on a large piece of privately owned land located in Svínhólar near Lóni. Set to launch in 2022, the resort will offer a range of facilities including a wellness and fitness center, spa, yoga studio, library, cinema, and water bar. The project will also include an organic garden and cooking classes. The aim is to create a hub for people who are passionate about wellness, nature, adventure, and fine dining.

Best Places To Explore In Goa

The Biggest Island For Muay Thai Training Is Phuket In Thailand