Today with a lagging world economy we have lost career pathways and job titles in the dust. This condition has left so many bewildered about their own situation and wondering what will take place next. There is however, a silver lining; to all things there is a season and a reason for change. In this case the change brings new career pathways and job titles. Some of these titles will last and some won’t but if you follow the trends carefully, you won’t be left behind. One such title is in the social media services industry called the Social Media Strategist. Here we will take a look at what a Social Media Strategist does and the result of the trend as it stands today and where it is projected to stand in the future. 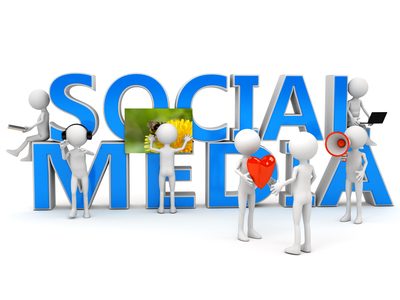 What does a Social Media Strategist do?

Since the advent of social media services more and more job titles have been popping up and gaining recognition. One such title is the Social Media Strategist and here we look at the role the strategist plays. The Social Media Strategist is the key person or team of people depending on how large the company is that they work for that assists the firm with projecting a positive public profile along the many necessary strands of social media.

What are the Skills that a Social Media Strategist must have?

There is a lot in this mix of necessary skills for this job. You must possess a keen knowledge of social media services, e commerce marketing strategies, content management and a firm working knowledge of viral video and photography. This is because all content on social media must be searchable and that means it must do two things; it must be search engine optimized and must keep existing and potential clients engaged long enough for the search engines to grab hold of and provide a ranking. Now, according to most studies by major universities and social media services companies, video and pictures are just as valuable as, if not more as written content.

Where is the Future of this Job Title going?

At this point they are still going strong but as far as the future is concerned we can only go by what the studies say as it is still too early to tell. For example in one study conducted by Jeremiah Owyang, an industry analyst for Altimeter Group reported that out of the results from the 140 enterprise-class social strategists most of them interviewed agreed that Social Media Strategists would “fade into the background” as the use of technology rises and more dependency on them develops.

In conclusion the result of that and other studies point to three key roles the Social Media Strategist can find themselves in.

Should you get involved then? We would think so since if nothing else other opportunities will abound within the realm of social media services.

How A Sitemap Can Positively Affect Your SEO Results

Look For Great Deals, Coupons and Promotions With The Help Of Search Engines