Spirituality, beliefs and religion are all considered to be part of the Indian society for ages. The fact is, India is regarded to be a land of diversity with people practicing different religious and mixing with each other freely and enjoying themselves. One can come across temples, churches, masjids and gurudwaras spread across the length and breadth of the country, with few of them being world popular, attractive devotes from all parts of the world to visit the shrines at least once in their lifetime.

There are numerous Hindu temples that can be found dotted all over South India. The temple tour in the southern part of the country generally comprises of the southern states of Tamil Nadu, Andhra Pradesh, Karnataka, Pondicherry and Kerala. These temples tend to showcase unique aspect of spirituality and religion, thus rejuvenating the tourists who come here. Moreover, the ancient temples here are regarded to be an all-time favourite must visit spots for those who are religious at heart. Even history buffs and art lovers can find this place to be really amazing. 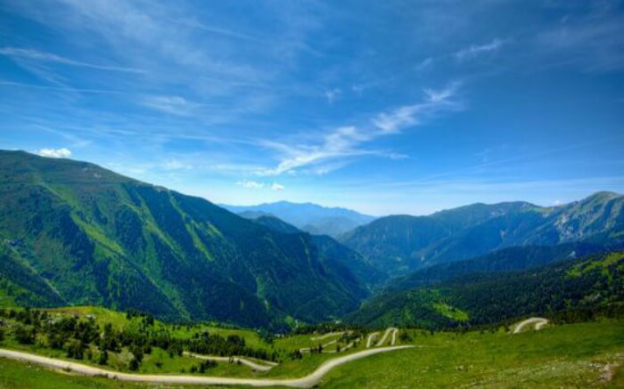 Most temples in the region had been constructed during the rule of the Chalukyas, Cholas, Pallavas, Pandyas, Nayakas, Vijayanagar and Kakatiyas. South India’s rich and grand heritage and culture can be found depicted beautifully in such ancient architectural wonders. Also are present numerous temples that can be found here and there. Hence, it is indeed a must visit for everyone who would like to delve in South India’s beauty and grandeur.

The different temples have been constructed by different emperors belonging to different dynasties. Each of them tends to showcase distinct and unique architectural style. Some dynasties like the Cholas and Pallavas are popular in history for having extraordinary sense for promoting culture and creative arts in those era. They are also credited with having designed these magnificent temples that showcases Dravidian architecture.

Some Temples to Visit During the Trip

Details About The Visitor Visa Canada

An Expert’s Take On Cooking Spaghetti

Best Holiday By The Sea Tours To Greece In September