China is one of the most compelling destinations for school music trips as it has a musical and artistic tradition that is distinct from anything that can be found in the Western World. Even today, its traditional dances, operas and music are very much alive and continue to impress and fascinate the foreign visitor It is this uniqueness that can have a profound impact on the minds of the young students taking part in school music trips. 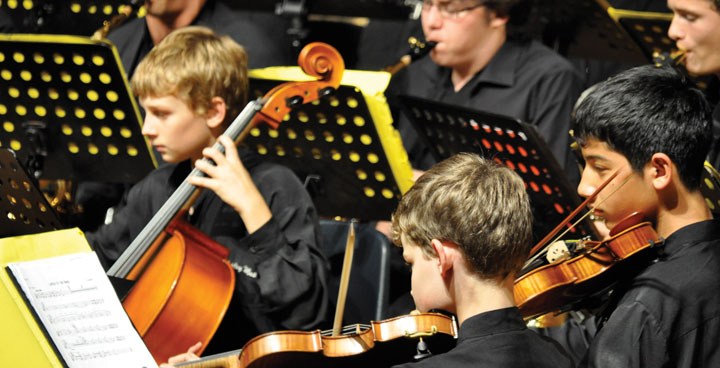 A Personal Encounter with the Beijing Opera

Watching films and television shows, you may have had seen snippets of how the famous Beijing Opera is performed, with the strikingly colourful costumes and make-up, the sublime, out-of-this-world music and the unique way the actors move on stage. The Beijing Opera, or Peking Opera, is one of the most respected forms of performance arts in China, primarily because it represents an organic combination of ancient Chinese music and legends that go back thousands of years. The present form of the opera, however, is fairly new, having only been initiated in the late 1700s. From then The Beijing Opera developed and fully matured and today, the Opera’s standards are well established and carefully preserved by performers throughout the country. Students participating in school music trips in China should start with watching a live opera performance in a one of the prime venues, such as Beijing’s Liyuan Theatre.

The National Centre for the Performing Arts: Modernity amid Tradition

The National Centre for Performing Arts in Beijing is lovingly referred to as ‘the giant egg’ by the locals and indeed resembles a shiny egg floating in the water. French architect Paul Andreu used an abundance of water, trees, open space, and shiny surfaces in its design, making these elements work together to constitute what he calls the city’s ‘modern statement’ amid an urban landscape dominated by traditional Chinese buildings. The Centre took about six years to build at a price tag of three hundred million euros, with the construction finalised in early 2007. Students studying music and participating in school music trips to China cannot afford to miss out on visiting this important music and performance venue. The music hall seats more than two thousand people comfortably and there are many more venues for other performing arts.

Draw Inspiration from the Great Wall of China

With a length that spans over thirteen thousand miles, the Great Wall of China is an incredible achievement by the ancient Chinese civilisation. Even astronauts in space can easily see it from the International Space Station. However, the Wall’s greatness is not only appreciated in physical terms, but also in a cultural and artistic sense as well. Many artists and musicians visit the Wall and either draw inspiration from it or turn it into a venue in which they can perform their chosen art. Students taking part in school music trips to China must not miss out on visiting the Great Wall as the experience will certainly be one to remember.

Top Tips For Learning The Drums!