For many celeb fans and followers, it is next to impossible to avoid any news or updates about celebrities. Splattered across Internet, movies, TV, newspapers, journals and magazines, celebs tend to influence teens largely. Teens usually consider these celebs as role models when dealing with several issues that occur with them. This makes them very susceptible to get swayed by celeb influences. 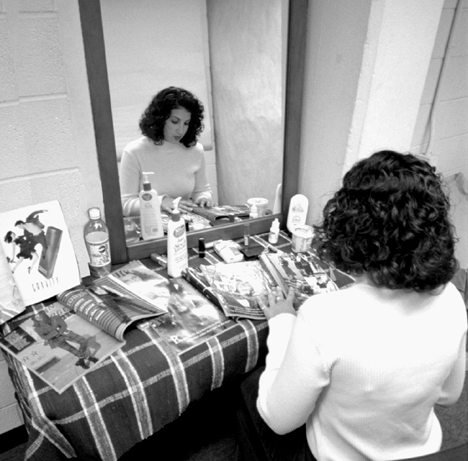 Teens often endure from low confidence levels and one can related this to the body image. Celebs usually appear in well-toned look in magazines and TVs. It is quite usual for teens to compare themselves with the images of these celebs and feel the agony because what they see in the mirror is incomparable with the images of celebs. In extreme cases, teens take up strict diet or follow improper eating habits to shed unwanted weight for looking skinny like their favorite celebrities.

Teens tend to define themselves via their outfits by taking inspiration from journals and Internet. Several celebs promote designer/fashion brands and their followers try to imitate the styles they endorse. Though, it is natural for teens to experiment with distinct looks in an attempt for recreating the exact looks as depicted by preferred celebs, but certain celebs dress inaptly at times. This may cause a rift between teenagers and parents.

If a celeb is depicted consuming alcohol or behaving in a rude, dangerous or reckless manner, then teens looking up to that celeb might decide to imitate the exact behavior. A teen might contemplate that the life of celeb is exciting and glamorous leading him/her to take risks. Then again, a celeb who sets out a positive example will instigate a fan to work dedicatedly towards the goals.

Parents may not control the exposure of media towards teens, but they definitely can spend some good time with their kids to evade any negative thoughts or influences. According to experts, setting a positive example for a teen is certainly the wisest step that parents can take. Thus, discussing what celebs look like in real and ways in which they behave is sure to offer a helpful insight in a teen’s mind as well as will help to address any concerns that may pop up. These concerns may be eating disorder or low confidence.

So keep a tab on the behavior of your kid and look out for any unusual behavior or habits in him/her.

Matt Walker is a lifestyle expert and loves to enlighten the masses regarding various aspects of life. He also writes on home décor, entertainment, health, creativity, technology, etc. You can find his articles and blogs at www.rugsandblinds.com