Classic car sales happen all the time and it’s not in any way uncommon for investors and enthusiasts to keep tabs on where a particular model has gone and who owns what. However, every so often, something completely unique and hitherto unseen is thrown up for auction. Usually rare, collectors Italian sports cars, super-high-end Bentleys or Rolls-Royces make the headlines or extremely old vehicles, but the news from the classic car world this week was rather different.

Bonham’s, the London-based auctioneer have announced that on the 1st December they will be auctioning off not just one classic Jaguar, but an entire team. For those of you who know your motor racing history, this is, of course, the team Ecurie Ecosse, the French ‘Team Scotland’ run by the late, entrepreneurial Formula One driver David Murray in 1953. 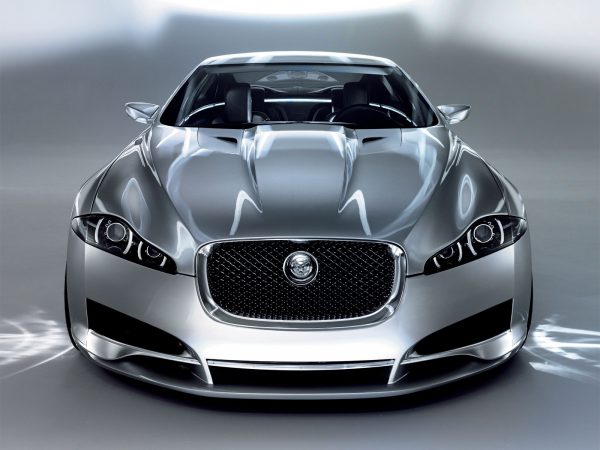 As it was funded by just an individual, the team was always restricted by budget and was expected to struggle to compete with the much larger French, German and Italian teams of the time. However, Ecurie Ecosse made their names in Formula One, David Murray taking to the wheel himself in 1952, Formula Two and Le Mans 24.

Though success was limited in both Formula One and Two, Ecurie Ecosse recorded just a fourteenth finish in four attempts at the British F1 Grand Prix, the team managed remarkable wins in both 1956 and 1957 at Le Mans. The 1956 race saw the Ninian Sanderson and Ron Flockheart finish just one lap ahead of the British Aston Martin team, piloted, of course, by Peter Collins and Stirling Moss.

Budget problems, sadly, prevented the team from competing particularly successfully after the 1950s and the palmarès included engine failure after engine failure. After a few brief attempts at revival, the team was consigned simply to legendary status.

The auction lot is, quite simply, a remarkable collection of vehicles and reflects a cross-section of the team’s successes. First and foremost, the Commer race transporter is the most striking item, a stunning example of 1950s styling and featuring the notoriously loud TS3 diesel engine. The transporter has room for three cars and holds a full workshop and living quarters.

Along with the transport comes a ‘52 Jaguar XK120 roadster, a ‘53 C-Type, a ‘56 D-Type and a ’59 Tojeiro-Jaguar single-seater along with its brother, a 1962 Coupe which is thought to be the first GT racing car to incorporate a rear-engine. It looks suspiciously like a Ford GT40 which it’s believed went on to inspire the styling. The set is completed by a Le Mans Austin Healey 1961 Sprite and Jackie Stewart’s Cooper T49 Monaco.

Individually, any one of these cars could be worth an enormous amount of money, particularly given the racing pedigree and the previous owners. As a set, however, its value is almost certain to go past the million-pound mark and, given two of the right collectors; it could reach far beyond this. This is before the classic car insurance premium for this lot is even decided, of course!

The lot goes under the hammer on December 1st at Bonham’s Knightsbridge premises and it should be quite an amazing sale.

5 Things To Do When Your Car Is Being Towed

Fiat Due To Launch A New Range Of SUVs

Wild Terrain: 6 Excellent Cars for Driving in the Desert