Japan is a nation sorely in need of a construction boom. The International Olympic Committee’s recent announcement that Tokyo will host the 2020 Summer Olympic Games could be the spark that gets that boom underway.

Since 1990, Japan has suffered a host of problems. Its construction industry began to decline that year. Indeed, the entire Japanese economy has contracted since the 1970s and 1980s, decades when Japan was a worldwide leader in automobiles and electronics. Additionally, among industrialized countries, Japan has the lowest birth rate and the highest ratio of national debt to gross domestic product (GDP). And the country is still reeling from the devastating 2011 Tohoku earthquake, tsunami, and meltdowns at the Fukushima Daiichi Nuclear Power Plant. 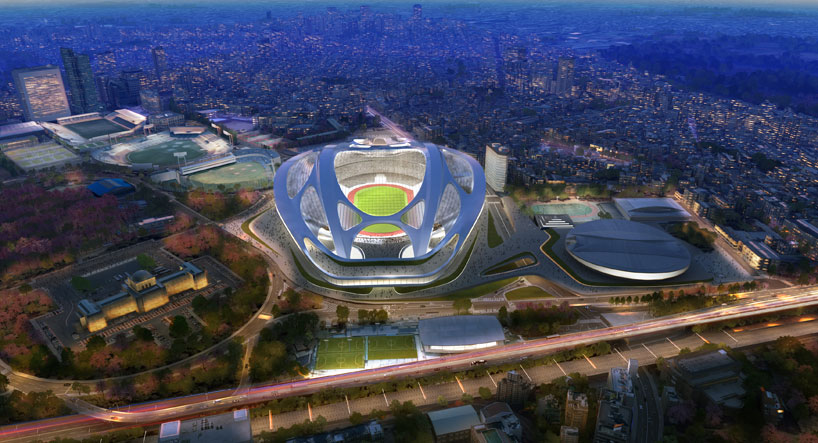 Looking To The Future

But good news is on the horizon. Japanese construction stocks rose significantly on Monday, September 8, two days after Tokyo won its second Olympic Games. In fact, the Nikkei Stock Average hit 14,205.23 that day, its highest level in a month. The Taisei Corporation did particularly well on September 8; its stock price climbed 14 percent. Taisei — a company founded in 1873 and specializing in construction, real estate development, and civil engineering — is especially poised to benefit from the 2020 Olympics. That’s because Taisei is the company that built Tokyo’s Olympic Stadium in 1964, the year that the city hosted its first Olympic Games.

Taisei is just one corporation that stands to profit from the 2020 Olympics. Another is Nomura Group, a financial conglomerate with investments in construction, energy, and many other fields. And Taiheiyo Cement, the largest cement company in Japan, will supply much of the concrete for Japan’s Olympics-related construction.

What Does It Mean?

So how much of an economic impact will the Olympics have on the Japanese economy? The Japanese government suggests that the nation’s economic growth will rise 0.3 percent between 2013 and 2020, which amounts to 3 trillion yen — more than $30 billion. Some leading economists believe that the Olympics could increase Japan’s GDP by as much as 0.8 percent.

Simply put, it’s a thrilling time for the Japanese construction industry. Although Japan will utilize 15 existing buildings for the 2020 Olympics, the nation is planning to erect 22 additional venues throughout Tokyo. That’s $3.1 billion in building projects. And the grandest of those projects is the new Olympic Stadium, a $1.3 billion edifice that will hold 80,000 spectators. Rivaling this stadium in scope is the Olympic Village, the collection of housing facilities for athletes and their associates. The Village’s price tag will exceed $950 million. Expect new hotels to be built throughout the decade as well.

Perhaps the most exciting prospect for Japan is that of a sustained increase in economic activity. Olympic Games bring renewed, worldwide attention to host cities. Investors travel to the event, find themselves impressed by the new buildings, and decide to bankroll other projects. Thus, the athletes who will earn medals at the 2020 Olympics aren’t the only ones who should come away as winners.

Jason Kane is a former construction foreman and an avid blogger. Jason writes for Fall Protection USA, a supplier of construction safety equipment.

What To Avoid When Buying A Used Rolex Watch

7 Tips To Become A Successful Entrepreneur