Let’s be completely honest – no one likes to hear about an injury, especially when the injury causes someone to lose a limb or even lose his or her life. In fact, minor traffic incidents can be difficult to learn about as well. But, the most devastating accidents are those that could have been prevented and those that cause individuals to die. Surprisingly a great majority of these fatalities involve construction accidents. Yes, construction accidents are not only horrific but there were over 7 that are considered the most horrific of all. They are as follows:

On September 10, 2013 in St. Paul, Minnesota, Johnny Valek, a 61-year-old father and demolition expert with over 25 years of demolition experience died while he was working at the former Diamond Products/Gillette building. Around 8:00 a.m., a large piece of concrete (about 10 feet by 30 feet) fell from the two –story building collapsed on the cab of his backhoe and John died. Although he was considered an expert in the demolition field, he was not able to prepare for the injury. One really sad fact was that Valek was a short time away from retirement when the fatality occurred. 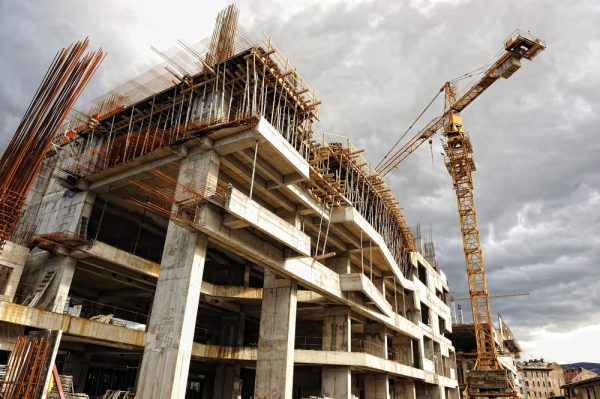 On September 9, 2013 at 10:10 a.m., Dewayne Douglas Smith, 33, of Hood River perished in a construction accident on September 9, 2013. The incident occurred at 10:00 and he died at the scene. His death was ruled as accident. According to officials, two other officials were injured at the scene of the incident as well. Apparently Smith and the other individuals were building a home at 45440 SE Jadrny Road when thirteen trusses collapsed causing his death and the other workers’ injuries.

On April 18, 2013 at 1:40 p.m., Alfred Cabiya, 56, of Bristol, Conn., was killed during an accident at the Massachusetts Department of Transportation’s facility on North King Street Thursday morning. According to officials at the scene, Cabiya died and two others were seriously injured when the workers became pinned under two modular trailers. These trailers were being temporarily used as a holdover office while the building was being upgraded. According to reporters, there were over 50 first responders from various departments and agencies that responded to the injury and it took them nearly three hours to clear the area.

On June 11, 2012 at 11:15 a.m, Patrick J. Bray, 51 of Jerseyville died on Monday during construction accident. Apparently there was a barge downstream from the Blanchette Bridge and Bray was an employee of Walsh Construction Company. Bray was collaborating with the Blanchette Bridge rehab project and was struck by a 55-gallon drum died of injuries after being struck by a 55-gallon drum during his work shift. According to officials, Walsh Construction had one year to complete the project after the bridge closed Nov. 2. Note: The company is in line to earn bonuses of $40,000 for each day less than one year, up to $1.2 million.

On June 19, 2013 at 6:27, Mesa police have identified a construction worker as Steven Ariston 43 of Peoria. Astra was killed when a portion of the bridge collapsed in Far East Mesa. This incident killed Ariston and another injured another person.

In conclusion, individuals perish in many ways, every single day. Although there are many who die from old age, a great majority dies from preventable illnesses like Construction casts. With this in mind, it is paramount that those that lose their lives be remembered and that future injuries be prevented by undergoing clearer guidelines, making sure equipment is safe and taking precautions. By doing this, we can prevent horrific deaths like the ones mentioned above.

Busting 4 Common Myths Regarding The Need For Estate Planning

Make Your Property More Attractive To Buyers With Gorgeous Rugs

What you Should do Prior to Renting a Property