According to the publisher Mr. Macmillan, Author James Herbert died in the age of 69 at his Sussex home. The incident happened in the morning and his publisher didn’t give any cause for the death. According to Mr. Trevathan who remained Mr. Hebert editor almost for ten years portrayed him as a keystone author. He was a father of three kids named Casey, Emma and Kerry.

Herbert came in the picture when he wrote his first novel called The Rats. In the year 1974 around hundred thousands of the novel copies were sold within the periods of two weeks. After his fist novel, he wrote another twenty three novels. These novels were published in almost thirty languages. Amazingly fifty four million copies of his twenty three novels were sold throughout the world. Ash his recent publish was also hit. 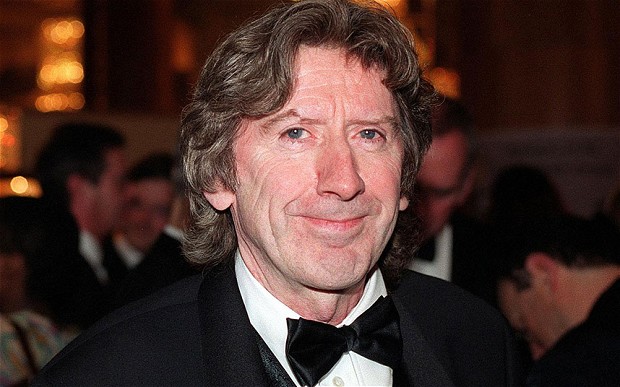 The son of Mr. Herbert Herbert, James was one of the best selling English writer who wrote lots of horror novels in his life. His books are very popular throughout the globe. The proof of popularity can be judged by the number of companies sold worldwide. Also his horror stories were written in different languages including Russian and Chinese.

In the year 2010 he was appointed by Prince Charles as OBE or Officer of the Order of the British Empire. His novels The Fog and The Rat were amazing where he wrote about man eating rats. He scripted supernatural horror in his ghost story when he wrote his third novel. Till then he become the limelight of writing industry. He was around 28 years of age when he wrote his first novel The Rats. If you haven’t read that novel, then you can get the edition today!

According to Mr. Herbert, he never thought that he will be writer one day. He got inspired by people around him who were copywriters. All those people used to work on novels. He got the challenge of describing his thoughts in words as he tool almost ten month to complete his fist novel, The Rats. His all the novels were so successful but unfortunately all the TV versions were not that successful.

His first novel The Rat amongst the four novels which was picturised. Other three are Haunted, Fluke and Survivor. These films not got the success like his novels though. He friend Peter James described his grief saying “I am very sad because my one of the best friends passed away. I will miss him, you were really a true diamond”

He was quite a live character and always found promotions and presentation work. His one of the best friend twitted to pay a tribute to his best friend. Not just his friends, whole world will miss him and remember his nice work related to writing.

Jan Schuette Is An International Filmmaker

Best Places To Seek Shelter During A Zombie Attack