On the other judges of American Idol could have saved Mr. Velez using save option, but they said that the decision is not unanimous. Last week he was at the bottom three sharing with Lazaro Arbos and Burnell Taylor. Amazingly the all five contestant female were safe and secured by the public vote. 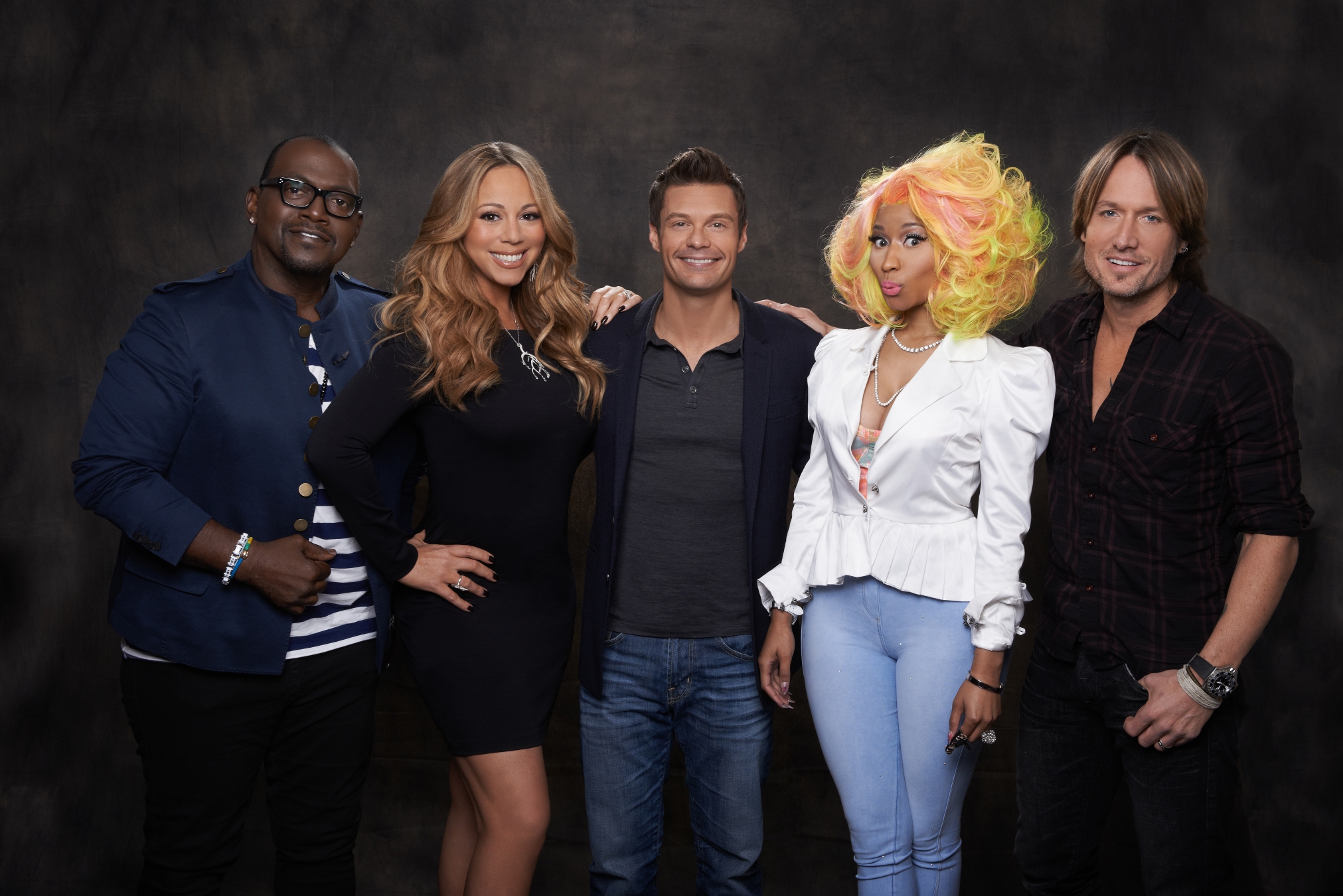 Before Velez sent home and failed to raise votes, he tried hard to win all the judges heart by singing a nice song. He thought that judges might save him but the result was not in a favor of Mr. Velez. After the departure of Velez, there are just two male contestant left in the competition. Both of the male contestant who will be safe this week, Lazaro and Burnell were in the last three, which shows that they are not getting enough votes from the public.

One of the judges Carey said that she is really attached to these talented and amazing male singers and she will pray for them. She shown her emotion that one of the tree male contestant could leave but she said that lest wait and see whether judges votes are unanimous or not. If not, one has to leave the show which the broken dream.

Who knows may be miracle happens and a male contestant becomes the American Idol, but after leaving of male contestant continuously for third week now, chances are not good for a male contestant to become an Idol. Last Wednesday’s performance of Devin Velez was fantastic. Arbos and Taylor who have already shared the three bottom spots with Velez, will compete with each other next week.

Singing on a Detroit theme, “The Track Of My Tear” Mr. Velez had received a good marks on Wednesday. Mariah Carey said that the performance was awesome and flawless and Nicki said that after singing that song, he did a fantastic and an amazing job. Where boys are all shattered, female contestants are safe and enjoying the contest.

Amongst the girls Kree Harrison had a wonderful time. After she sang Don’t Play The Song, Wednesday night, she got amazing response from the queen of soul. The queen of soul loved the singing of Harrison. According to the Franklin Harrison is not going anywhere and she will stay in the completion till last.

The 450th episode was special for lots of people. On the show Colton Dixon have played Love Has Come For Me. It was really a great feeling listening to Dixon. Also Dixon gave a tight hug to Angie for her nice performance. He thanked Angie for singing a nice song few week back. He was very happy. Next Thursday will be again full of excitement and singing will be done on the theme of no ballads.

Boat Safety Tips: Keep Your Next Family Voyage On The Water Safe