This years jungle entrance saw Joey Essex, Alfonso Ribeiro, Lucy Pargeter and Steve Davis split into two pairs and jump out of a helicopter, they navigated their way across a deserted island to find their new campmates. 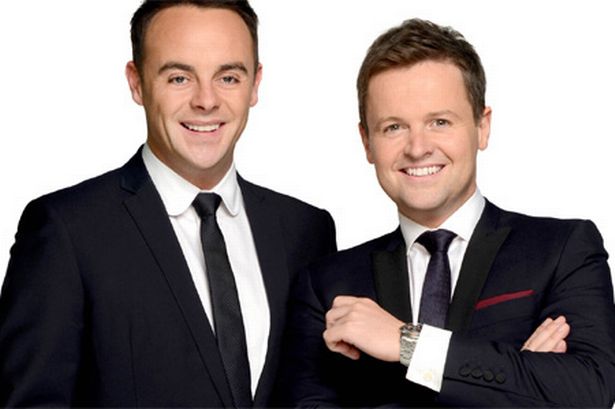 The celebrity teams have to compete to win food in the bush tucker trial, the trials usually involve the celebs putting their hands or even faces into boxes filled with live insects, snakes, spiders and other living creatures that most people have a phobia of. If the nominated celebs don’t do well in the bush tucker trial their team don’t eat.

This year the celebrities were greeted by the turntable of terror as soon as they entered the jungle, a pair from each team were slid into a plastic coffin full of snakes, rats, cockroaches, etc. once in the coffin they had to complete a puzzle to form a star shape.

The yellow team were victorious with four meals and the better Crock Creek camp. The red team only managed one meal and now have to stay at the more basic Snake Rock site.

To get more info on this years show visit this link. Many prime time ITV shows often hold competitions to win big prizes like, cars, cash and holidays. I believe I’m a Celebrity!! Get Me Out of Here! Have held some pretty good comps in the past, I am not sure if they will be this year. If your interested in competitions and prizes I would recommend checking this site which lists all popular ITV competitions and much more.