There are many, many car manufacturers around the world who strive to win recognition for their efforts and investment in green technology. Honda is one of those manufacturers, and this year, they have finally achieved it – the Honda Accord has won the 2014 Green Car of the Year Award.

Up against the Toyota Corolla, Mazda 3, Audi A6 TDI and BMW 328d, the Honda Accord emerged the victor by a panel which included Jean-Michel Cousteau – president of Ocean Futures Society, Kateri Callahan – president of the Alliance to Save Energy, Matt Petersen – board member of Global Green USA, Frances Beinecke – president of the Natural Resources Defense Council, Dr. Alan Lloyd – president of the International Council on Clean Transportation and former head of the CARB and Cal/EPA, Jay Leno – Auto enthusiast and Tonight Show host and unnamed Green Car Journal Editorial Writers. 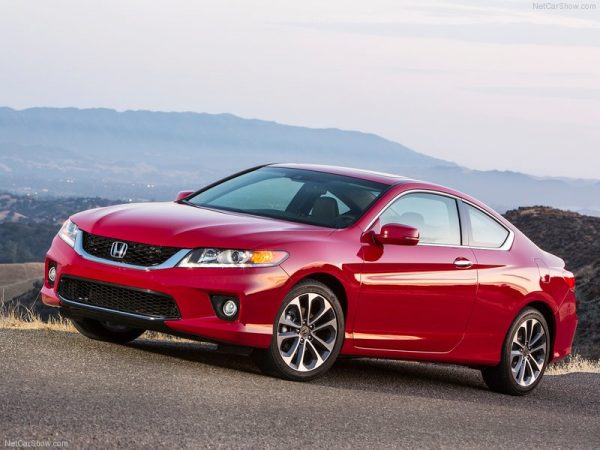 The Honda Accord emerged the victor among steep competition due to the cars efficient choices – notably, the Accord Hybrid and Accord Plug-In hybrid, two cars which dip well below the magical 99g/km mark which qualifies cars for free road tax.

Boston’s Vertu Honda offers the Honda Accord, and they are very pleased about the result, noting that the Accord was the clear victor all along.

“Having our most popular model, the Accord, honored as the 2014 Green Car of the Year® is a tribute to the company’s long-term commitment to offer advanced fuel-saving technologies in mainstream vehicles,” said Mike Accavitti, senior vice president of Automobile Operations for American Honda. “Offering fuel-efficient 4-cylinder and V6 engines alongside class-leading hybrid and plug-in hybrid models, the 2014 Accord family provides environmentally conscious shoppers more options than ever before.”

Honda is currently testing all sorts of green technologies for their cars, and it won’t be long before they finally release an all-electric car upon the world – the Honda Jazz recently won the 2014 Car of the Year Award in Japan, due to that cars fantastic hybrid set up. If Honda did release an electric car, it would likely be a competitor to the BMW i3 and VW e-Up!.

“When you consider the Honda Accord’s cost and the mileage it delivers with standard and hybrid power, you’re not only economically ahead of the game but also improving environmental impact by using less petroleum and cutting CO2 emissions,” said Jean-Michel Cousteau, president of Ocean Futures Society and a Green Car of the Year juror since the award’s inception.

Overall, Honda is doing a great job with developing their green technologies, and it’s certainly exciting to think about what the future holds for them. Congratulations to them on their latest win.

What are requirements to get RV title loan?