Recently a pair of new updated sedans has been unveiled by Buick in the New York auto show. The automaker’s momentum is increased by the new refreshed regal and the larger La Crosse. 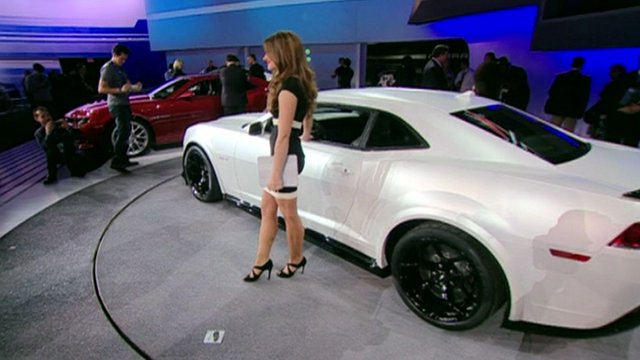 The changes brought about in the front wheeled driving car is not much, but these changes should be considered important. As said by an official, the 2014 regal has got some minor changes from the previous models. The exterior body of this new car is updated a bit, also the car is provided with the new LED taillights and the LED daytime lights. This new car or the 2014 regal is sold with the name of Opel Insignia in Europe.

There are no changes in the base drive train of regal and it remains to be named as the Regal eAssist. It is just a mild hybrid system and is provided with a 2.4 litre engine and is driven by an electric motor. The electric motor of the car is supported by a lithium ion battery. The car has also got a very high horse power of 182 and it has also got a torque of 172 pound feet.

The other two models namely Regal Turbo and the Regal GS used to have the same power output initially, but now they do not have the same output anymore. It was said by an official in the New York auto show that, these two cars will now have the same engine capabilities. This means that these two cars will now have 2.0litre turbocharged engine, which is similar to the one that is found in the ATS sedan of Cadillac. These two new cars have got a very high horse power of 259 and a torque of 295 pound feet.

The new GS is more performance oriented than the other models and it would like to differentiate itself from the other models on the basis of optional manual transmission system. It is now provided with wheels and tires of much larger size than before and is also provided with better external and internal amenities.

It was also mentioned in the New York auto show that the GS and the turbo model will be provided with an all wheel drive system. Additional to this, the system of these two cars are also completely automatic. These two cars have also got the capability of pushing the torque to the rear wheels of the cars.

5 Tips To Save Gas