This is the smallest member of Fujifilm’s retro-styled “X” series to date and one of the lightest on test. It’s near identical in size to Canon’s S120 (opposite) and boasts the same 12-megapixel resolution, albeit this time via a 2/3-inch CMOS sensor – double the size of standard point and shoots. Likewise the lens has a f/1.8 aperture – the smaller the number the more light the lens allows in. So, very familiar spec, but a price tag that’s £100 cheaper, which is worthy of closer inspection.

The XQ1’s focal range stretches from a very useful wide-angle 25mm to 100mm in 35mm terms, and image stabilisation helps prevent hand wobble resulting in image blur; essential on compact cameras without a handgrip. It also has a 0.06-second autofocus, up to 12fps continuous shooting, light sensitivity settings that stretch from ISO 100-12800 and a Wi-Fi button for sharing pictures with a smartphone or tablet via the free Camera Application app.

Stills are much sharper than your average point-and-shoot cam; make use of the simulation modes – Astia, Provia, Velvia, Toy Camera and the like – and you can add real old-school flair to shoots, too. Full-HD video comes with its own button and full use of the optical zoom, although the noise of the lens mechanics is slightly more noticeable when filming than on other cameras on test. 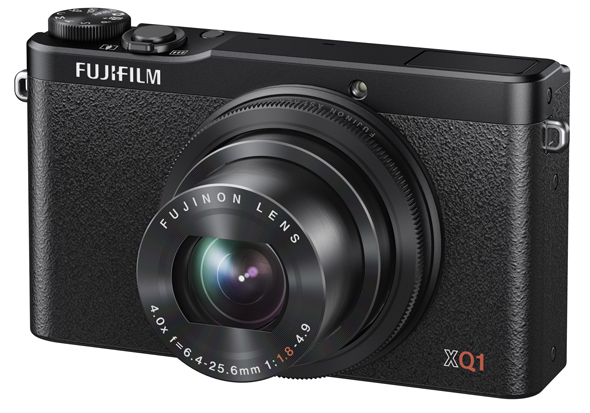 When it comes to ease of use there’s no issue here. Again, you get the added usefulness of a lens ring, for easy manual zooming and toggling between oft-used settings – white balance, ISO, continuous shooting, etc. Adding this intuitive control almost compensates for the fact that the XQ1’s backplate buttons are fiddly and tiny.

Despite a few minor irks, the XQ1 offers classy results at an attractive price. It’s an added bonus that it also happens to be the best-looking camera on test.

VERDICT: Stylish and easy to use, the XQ1 delivers great results and even better value for money

Again, no space here for an optical viewfinder. The three-inch screen isn’t touch-sensitive either

Almost identical to the Canon S120, but with all the buttons made uncomfortably small

Battery life Up to 240 shots

Check These Tips For Selling Your Used Car

by admin
Join the Conversation