Every traveler needs to do a lot of research before they head off to a new city, but simple facts can be so boring. With its rich history and unique way of life, Denmark is bound to offer some interesting information to anyone looking to visit. Here are eight awesome facts you probably didn’t know about this Scandinavian country. 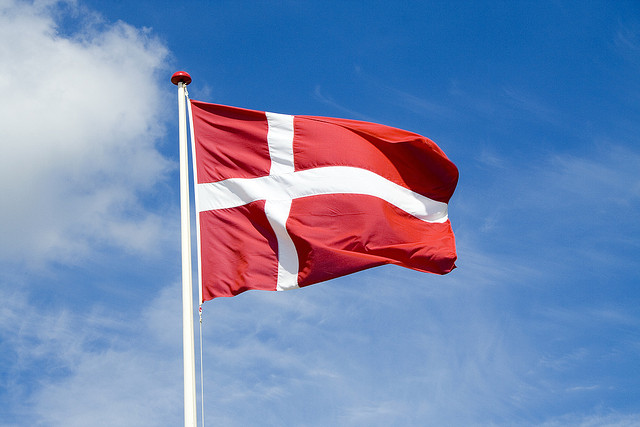 Denmark has been around for an incredibly long time, with discovered artifacts dating it well before the Common Era. Unlike other ancient civilizations, Denmark is still going strong today. Its flag, “Dannebrog,” is the oldest national flag still in use, and the Danish Royal family has reigned longer than any other monarchy in the world.

It’s Made Up of Islands

You might think Denmark is one solid landmass in Scandinavia, but that isn’t true. The country is actually an archipelago made up of more than 400 islands. Only 70 of those islands are inhabited. Because of this geography, there are no mountains in Denmark. The highest point of land is not even 600 feet high.

Danes don’t much like making small talk. There are no words for “please” or “thank you” in the Danish language. Fortunately for tourists, at least 80% of the population are fluent in English, so you’ll be able to make conversation when your hosts feel like it.

Its Hotels Are Awesome

If you want to stay on a ferry hotel or get some rest at an inn by the sea, you’ve got to book a trip to this country. Denmark hotels are often historic sites with unique stories and architecture you won’t find anywhere else. You should definitely consider adding a stay in a Danish hotel to your bucket list.

Your Favorite Toy is Danish

You probably had no idea how many popular things came from Denmark. The child’s toy Lego was invented in Denmark, its name taken from the Danish phrase “leg godt” (play well). Even your favorite fairy tales, like The Little Mermaid or The Emperor’s New Clothes, were written by Danish writer Hans Christian Andersen.

Lots of American children have been branded with questionable names, like nonsense words or even weird symbols. Fortunately for young Danes, all children born in Denmark must be christened with a government approved name.

Hot dogs are a popular food in Denmark, known as “sausage wagons” to the locals. You’d think that this preference would cause weight problems throughout the country, but it’s just the opposite: Denmark has some of the lowest rates of obesity in the world. Maybe there’s just something in their blood.

According to recent studies, there’s no country happier than Denmark. Employment rates are the highest in all of Europe at a staggering 75%, and income inequality is the lowest in the world. The tax rates are pretty high, but the majority of the country doesn’t seem to mind. Visitors to Denmark can only benefit from the population’s general cheerfulness.

Now that you know the most interesting tidbits about Denmark, you’ve got to go see the country for yourself. The Danes are lucky to call such an amazing place home.

Mystical Trip: 3 Ghost Towns to Visit in the USA