Once a Boy Scout, always a Boy Scout. It should come as no surprise that the scouts have produced some of the country’s most famous figures, especially when you factor in the discipline and problem-solving that it takes to earn your badges. Here are just a few people who used the scout program to build life skills and achieve success. 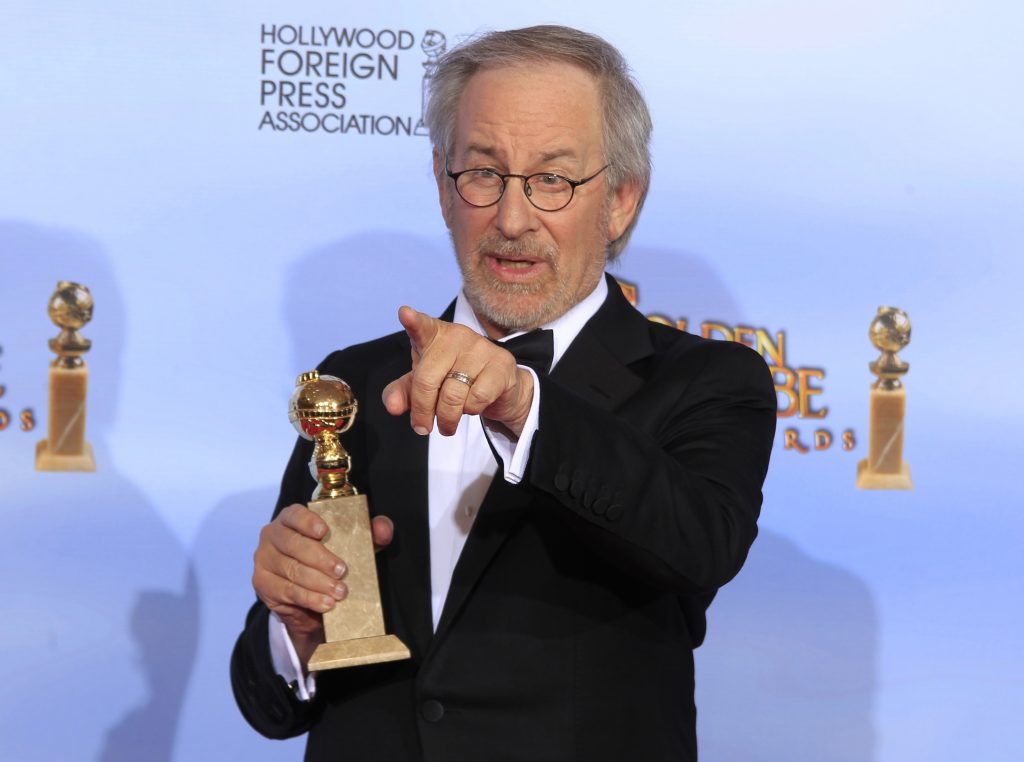 This world-famous director was just a skinny 12-year-old when he joined the Eagle Scouts in 1958. He found the program so enriching that he became a member of the National Advisory Board of the Boy Scouts as an adult.

One of the most famous presidents in American history, John F. Kennedy has had his entire life dissected by the media. But did you know that he was a Boy Scout from 1929 to 1931?

Girls can make fire, too! Michelle Obama joined the troops of Chicago when she was just a little girl with big dreams. When she grew up, she also became an honorary president of the organization.

This Idaho senator was a long-time Eagle Scout in his youth. Mr. Crapo even received a Distinguished Eagle Scout Award in 2000 to signify all that he’d done and achieved within the program.

Even notorious basketball players have to get their start somewhere. For Michael Jordan, it was the Cub Scouts. The discipline he learned in the troops helped him achieve success with his career.

Debbi Fields took the annual cookie sale a little more seriously than her fellow troop members. When she grew up, she founded the Mrs. Fields Cookies empire with her own recipes.

Before he had famous dreams delivered in historic speeches, Martin Luther King, Jr. had a simple dream of advancing in Boy Scout Troop 151 in Atlanta, Georgia. There’s no record of the badges that he earned, but given his nature, they were probably numerous.

Hammerin’ Hank was a simple Boy Scout before he became a Major League Baseball Player. It’s safe to assume that the life-building skills he was taught in the program helped to contribute to his later athletic prowess.

She taught an entire generation the meaning of girlpower when she donned the Wonder Woman costume. Before she was an actress, however, she was a simple Girl Scout learning how to lasso from her troop leader.

The “king of country” was once a humble Cub Scout. Given the nature of his songs, it’s actually pretty easy to imagine him pitching tents and living off the land as a young boy. It probably formed the basis for his entire discography.

He may have been the first astronaut to walk on the moon, but Neil Armstrong has a more personal significance to the Eagle Scouts of America: He was one of them. From earth to sky, he’s a great example of what you can achieve when you follow your dreams.

These are just a few people who used the scout program as a foundation for future success. If you’re thinking about enrolling your own son or daughter into the scouts, you can rest easy knowing that they’ll be joining good company.

Take a Break to See a New Show in London