Honda has earned a reputation for producing some of the best built and most reliable vehicles of all time. This storied reputation was earned through many ups and downs throughout history. Soichiro Honda always loved cars and everything to do with them. He began as a mechanic and loved to enter races with his cars.

With a beginning that included producing piston rings for Toyota, Honda went on to become its own enterprise in the 1940s. Losing one plant in 1944 to the bombing effort from a B-29 aircraft, and losing another plant in 1945 from the Mikawa earthquake was not enough to discourage Honda from persevering. In 1946, Honda began producing top quality motorcycles. By 1964, Honda was the largest manufacturer of motorcycles in the world.

Honda vehicles are known for precision engineering and for exceptional quality in all of their vehicles. From early luxury vehicles to coupes and sedans, to the introduction of their most famous recreational vehicles, the Odyssey and the Honda CR-V available at Vertu Honda Boston, Honda thrives on a corporate philosophy of always giving customers excellent value for the money.

Honda has come out on top of the What Car? survey for reliability for an astounding eight years in a row. Owners of Honda’s know that they will experience motoring with lower costs and less stress when they invest in a Honda. Honda’s are not only less expensive to operate; they have fewer repair costs than other vehicles. This gives Honda owners peace of mind knowing that their chances of experiencing a breakdown are very low.

Most Popular Honda’s Of All Time

Every Honda vehicle has received awards. The CR-V was named the most popular 4×4 vehicle, while the Accord topped the class of family cars, according to J.D. Power. The CR-Z was named the green car and best sports car. 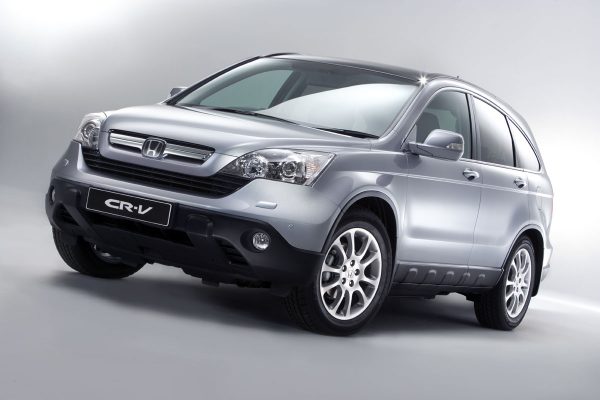 Honda Civic available at Vertu Honda has been awarded in several categories. It was named the safest car in Europe by Euro NCAP, and it got the best rating of five stars. The Civic was also named Women’s World Car of the Year, and was honoured with an overall award for being Best In Class by Parker’s New Car Awards in 2012.

Honda Civic Comes Out On Top

The Honda Civic is the most popular car of all time because of its multiple awards and because it consistently offers drivers the most in value, equipment, safety and practicality. Drivers choose Civic for its good looks, durability, reliability, safety and most of all for being one of the most practical vehicles on the road today. Drivers choose Civic with full confidence that they will enjoy their car for many years.

Pamper Your Vehicle: Repairs that Give Your Car New Life

Renting A Luxury Car? 6 Questions You Must Ask At The Car Rental Counter