The automotive industry is one that’s finally starting to go through some very serious changes in terms of technology.

This is significant because they’ve largely remained unchanged for many years. The last change before the move towards hybrid vehicles was really seatbelts in the 60s. But now, the next ten years are starting to look like they might be a real roller coaster ride for the Auto industry. 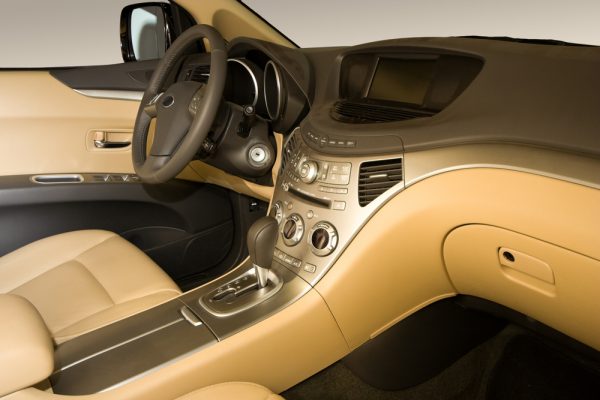 The CEO of Tesla, Elon Musk has said that he hopes that half of all cars will be electric in the next ten years or so. Obviously if this happens it would be a complete revolution in the industry. Tesla already puts out the Tesla Model S car that is one of the highest rated cars of all time, though its price is topping out at almost $100k, though there are cheaper models available as well. The car can seat 7 people and go from 0 to 60 in 5.5 seconds. It did so well on the safety test that it’s A rating reportedly included breaking the equipment used to test it. One of the tests was to flip over the car, and the equipment on hand was rumored to be not quite up to the task.

Electric cars have a lower center of gravity due to the electric batteries positioned under the seat. So they are really hard to tip over. A lack of engine in the front or back of the car also means less super heavy things smashing into the cabin. So given the fact that a lack of reliance on gasoline will eventually make them way cheaper to run, and the fact that electric cars are constantly coming down in price, the writing seems on the wall for where the auto industry is going next. More shops to treat these cars like the Automotive Electrical in Austin and likely many will follow. 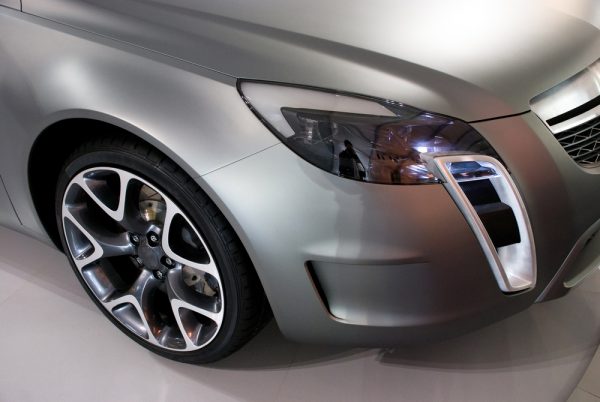 They may not be everywhere within the next years, but self-driving cars will definitely be making a strong appearance within the next ten years. These cars use technology like Lidar, GPS systems, motion detection and so on to give a 360 degree map of their surrounding environment. They can then use advanced computers to figure out where they are, where they need to go, and how to drive around obstacles and stay within the rules for driving set by humans.  There are plenty of cars that already have a lot of automation as it is, such as cars that can help you parallel park, or that will stop automatically when there’s an obstacle in their way regardless of whether you’ve noticed it yet or not.

But cars that don’t even need you inside them at all are well on their way. You could have the car drive you to work, then have it go back and drive your kids to school, and then have it come pick you up from work at the end of the day. It’s just a matter of time before this becomes a reality.

The Cars Of Our Lives: Automotives And Changing Times In Terms Of Style

Gearhead? 5 Amazing Careers You Can Pursue In Mechanics