Safety and security are among the essentials of life. You probably don’t realize it but these two are what carry you through every day. They represent many things like basic day-to-day needs, physical protection from crime, and psychological stability. These two things, together with justice, are regarded as moral rights and important elements of freedom. And yet, numerous studies, like the one reported by the World Bank’s Voices of the Poor, show that safety and security are still major concerns for citizens.

Many people understand the importance of safety and security on a basic level. However, not everyone realizes the implications of an environment that is devoid of these two. This is perhaps why the world today is still full of crime and terror. People only have a superficial notion of security.

But what will happen if one day, security becomes utterly compromised? What if the world suddenly becomes a place of constant insecurity—where laws mean nothing and crime is the norm? Will the people then realize just how critical safety and security are?

The realities of an unsafe World

A lot of things can go wrong in a society that is vulnerable to harm. Chaos and violence will penetrate every home, school, workplace, and public space. No one will be safe—not even you or your family. A safe home environment will become a rarity that only those with the right resources and the right amount of luck can afford. Everyone will be left at the mercy of criminals and lawbreakers. Weapons will be a staple in every house. Gang wars will become more widespread and intense. The news will all be about homicides, assaults, and burglaries. In other words, an unsafe society will be a society of doom. 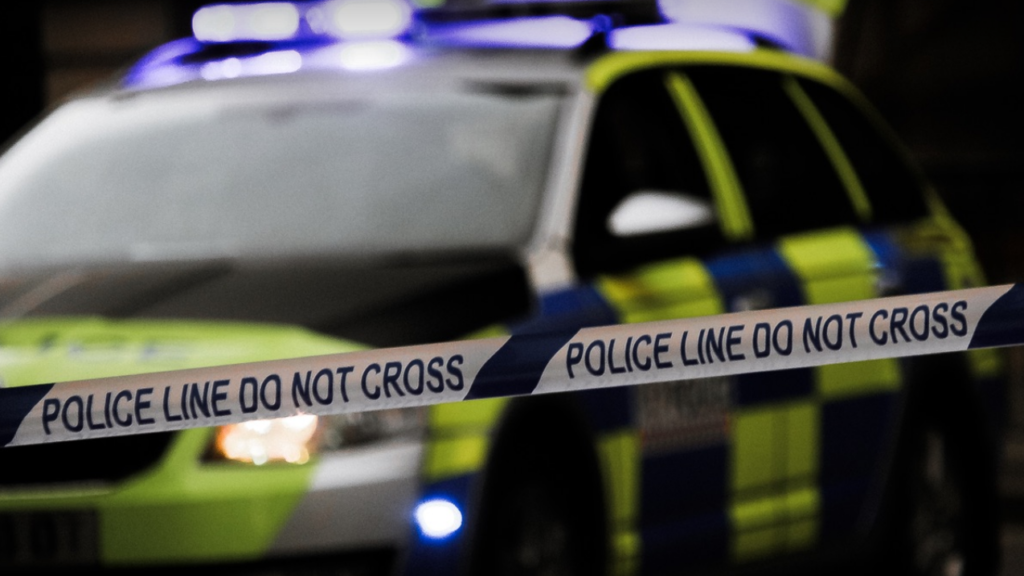 As you can imagine, keeping safe in an insecure environment will be next to impossible. Wherever you go, you’ll be plagued with different safety concerns. Your life will be ruled by constant fear, paranoia, and mistrust. Doubt and uncertainty will become your new reality.

The minute you wake up, your thoughts will be flooded with fear. What if your family becomes the next victim? You go through your daily activities with one eye always keenly watching for signs of danger. You keep your kids at home, in fear that they’d be more exposed to threats at school. One parent stays with the kids, and the other goes to work despite the dangers on the road. Come dusk, everyone is restless. Perhaps you hear the muffled sound of gunshots some blocks away. None of the grown-ups in your household will sleep soundly that night. You will all be watching over the kids, who will sleep their fear away. This vicious cycle will go on day after day.

Dangers Lurking in Every Corner

Violence will take many forms, and it will hold your family and your community hostage. Rape, robbery, and murder will be commonplace, even to the point of desensitizing you and everyone else. These crimes will never stop robbing you of your peace. It will affect your children and they will have a hard time creating a  safe environment as they grow older. They will inherit a life of peril, where they are constantly afraid for their lives. The most fearsome enemy they’ll face will be the chaos inside their minds. 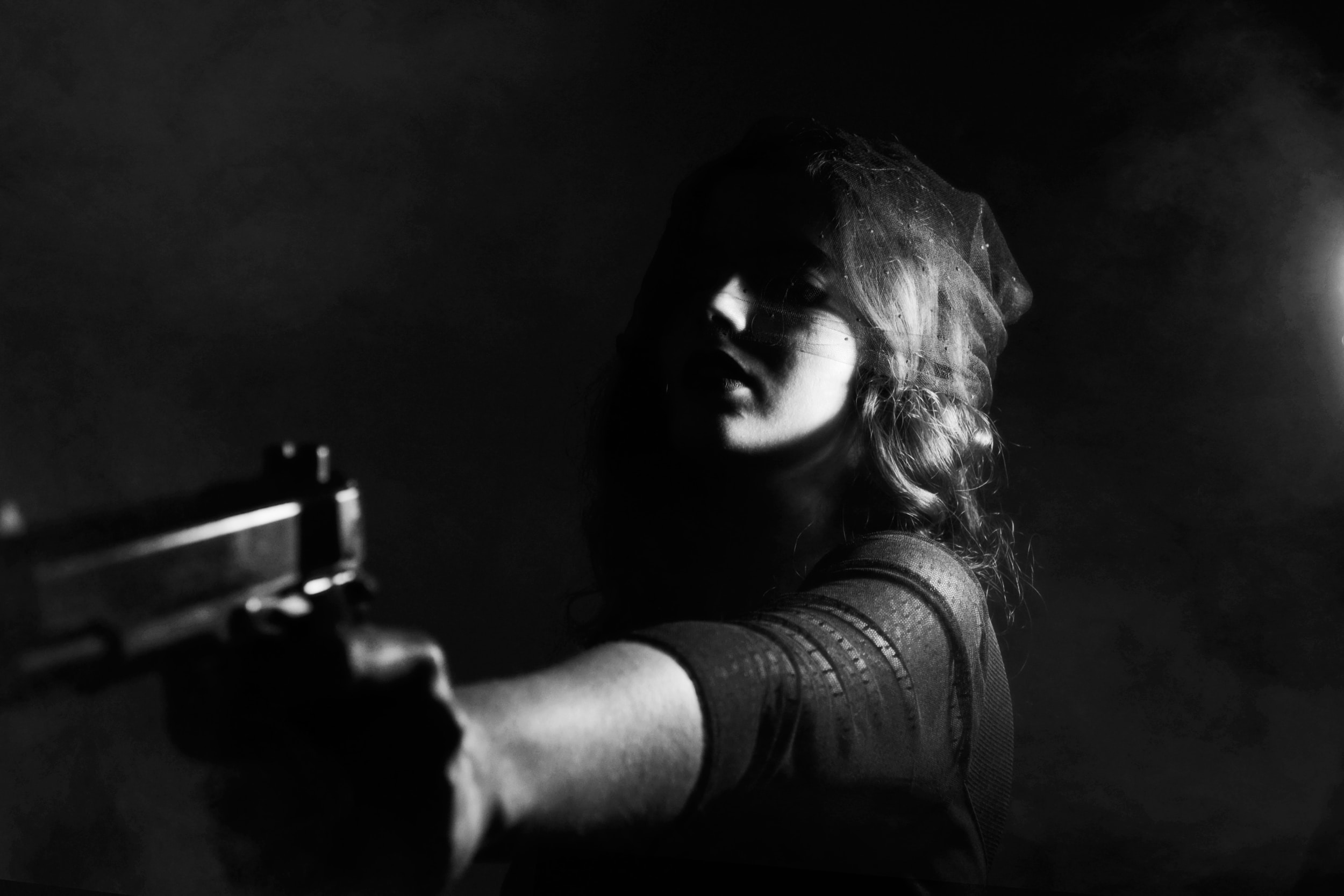 Crime will give birth to more crimes, just as hate will beget more hate. Weapons of destruction—firearms, to be specific—will make the community and the world at large a ticking time bomb. Before you know it, you and your loved ones will be staring at the barrel of a gun, often figuratively, sometimes literally.

A Quest for Survival

Now, all these almost-apocalyptic issues beg one question: how can you survive it all? Is it even possible to last long in this kind of chaotic environment? Don’t lose hope just yet because you can actually have a good chance of survival if only you know how to play the cards you’re dealt with. There’s something everyone can do in times of crises. 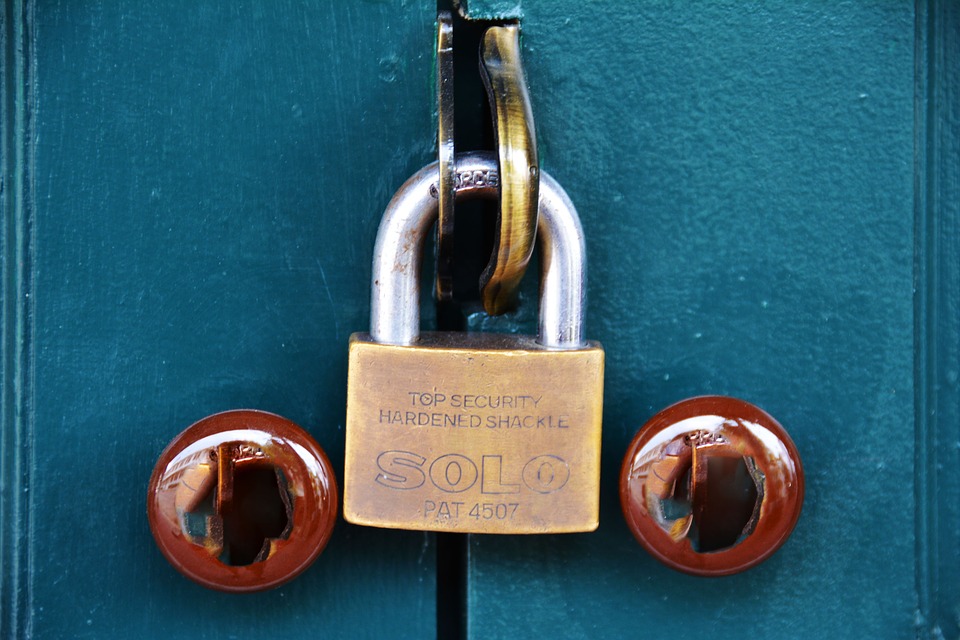 Of course, you should start by protecting yourself and your family. Among the first concerns you should address is firearm safety. As much as possible, avoid keeping firearms inside the house. A study published by the New England Journal of Medicine revealed that a firearm in the home is about 40 times more likely to hurt or kill a family member than to stop a crime. Easy access to these weapons can make contemplations of homicide or suicide even stronger. Another issue you should address is home security. Do you have sufficient burglar alarm supplies? Is your house fortified enough to ward off intruders? If not, you should absolutely pay a visit to the home security equipment store in your local neighborhood. You can reinforce family safety by installing a home security system that will protect your family from prowlers.

While all these family safety tips can help you a lot, they’re not enough. You can’t live within a community whose citizens you don’t trust. Get to know your neighbors and find out which of them share your ideals. Surely, there would be one or two, if not hundreds, who would want things to change for the better. Start or join a neighborhood watch that will get every concerned citizen to participate. Scan streets, parks, alleys, and other public places for potential dangers. Little by little, reconstruct your neighborhood so it will stop inviting and perpetuating crime.

Another proactive measure you can take is to learn in advance how you can respond to certain issues. What can you do to solve a problem? If it doesn’t directly involve you, find out how you can help. It’s also smart to know who you can count on in critical times. Learn about hotlines and crisis centers. Stay informed and be vigilant. In the end, the quest for survival will be dominated by those with the right ounce of hope and the right level of preparation.

Rise up to the challenge

Now that you fully understand (hopefully) just how critical safety and security are, it’s time to get back to reality. Revisit the facts in our present world. It’s not yet too late to stop the aforementioned events from happening. A report by the US Department of Justice’s Bureau of Justice Assistance revealed that there’s hope:

“Increasing numbers of people no longer view the safety of their neighborhoods as the sole responsibility of the police. Throughout the world, citizens in areas plagued by crime and violence are uniting to work with local government. Together, they have the knowledge and resources to identify and remove the sources of crime, drug use, and juvenile delinquency in their communities.”

With everyone’s participation, firearm safety rules, home security systems, community rapport, and other important elements of safety and security can be strengthened. These issues should concern every citizen, not just the authorities. As the International Center for the Prevention of Crime said, “The active participation of the population involved in prevention strategies is a guarantor of success.”

You can start the cycle of safety, security, and peace by planting the seed of empathy in your own home. This virtue will keep people from doing things that they’ll later regret. Start by becoming a role model to your children, friends, and neighbors. Make your case and live by it everyday. This is your ultimate challenge.

Big Data And The Internet Of Things

Best Of Office 365 And Skype For Business