We know today, how many of the sentiments in the US are against sending the soldiers on war to places such as Afghanistan and Iraq. Well, here is an avenue opened up just for these soldiers for them to pursue their dreams without a hitch. Yes, premier public laws schools of USA have decided to provide a waiver on tuition to war veterans who participated in US led warfare post the 2001 twin tower bombings. This move comes in as a matching supplement to the similarly toned Yellow Ribbon plan of the Government. 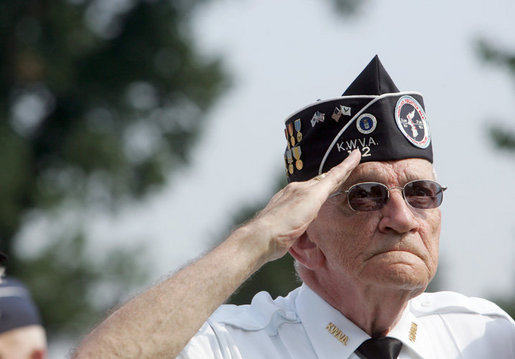 It is interesting to note here that the public law schools and the defense have not always been like minded or friends in as far as many policy and behavioral issues are concerned. These not so cool bouts of the relationship date back to times as early as the Vietnam War. Even recently, the approach of the military to the subject of Gay marriage came as a shocker to the law schools which were way more liberal than the military mindset could swallow.

In the view of this tumultuous history, the latest developments have come in as a great surprise to the personnel who were waiting for just this kind of an opportunity to re-establish their lives among the society that they served for so long.

An Advantage Either Ways

It must be mentioned here that the scheme does carry a wide range of advantages to the premier law schools that have adapted the approach. Firstly, there is a great amount of public relations scope in this initiative. When translated into a news headline, this process gives the law schools a great lead ahead of the competition.

Secondly, there is no denying the fact that the soldiers being recruited are of high quality. These people would have otherwise joined a Government law school and the private ones would have missed out on their wealth of on field knowledge and general intelligence.

Some of the law schools involved with this move include the Duke University and the Northwest University. The cost of the aid potentially could come up to as high as $ 19000 to $25000.

So there you go. Some of the finest facilities in the arena of private education have been allotted, for free, for the legs who worked day in and day out to secure our borders, to fight our enemies and to invade and kill at the command of our leadership. Right or wrong, they were only pawns in the international game of chess. It is only right that the retired veterans who will for sure have many  a dream unfulfilled, get a chance to live up to these dreams. If this is a beginning then we must be proud of it. It is an initiative that, beyond all the economics surrounding it, deserves unabashed applause and support. It is a mature move by a society that is at the height of its well informed and disciplined behavior.

Different Types Of Lawyers And How They Could Help You

A Look At Real Estate Law