Vadodara is one of the largest cities of Gujarat and the Lakshmi Vilas Palace here is a grand reminder of the old times of this place. The palace is four times the size of Buckingham Palace of Great Britain. Read on to know more.

Vadodara is a city in the state of Gujarat. It was earlier known as Baroda. After Ahmedabad and Surat, Vadodara is the third largest city in Gujarat. The city is directly connected to metropolitans like Delhi and Mumbai through National Highways and railway lines. It has its own airport as well. Tourism is a major engagement in this city and travelers come from all over the places to visit here. Hotels in Vadodara offer a warm stay to the visitors as their accommodations range from luxury to budget accommodations.

Vadodara is known for its culture and people. The places are fully equipped with police at public places and hence you would not any nuisance. Besides the police, the public too is cooperative if you need any help. The city is one of the safest places in India to roam around freely. It can be a great experience for someone visiting Gujarat for the first time. There are a number of attractions in Vadodara for the visitors. The most famous place to visit in Vadodara is the Lakshmi Vilas Palace. It is also known as the Maharaja Palace. It is a symbol of royal and historic times through which Vadodara has evolved. The palace is so grand that it is estimated to be four times the size of the Buckingham Palace. It is built in old European countryside architectural style and has elevators and a number of other modern amenities. The whole compound is spread out lavishly in 700 acres. 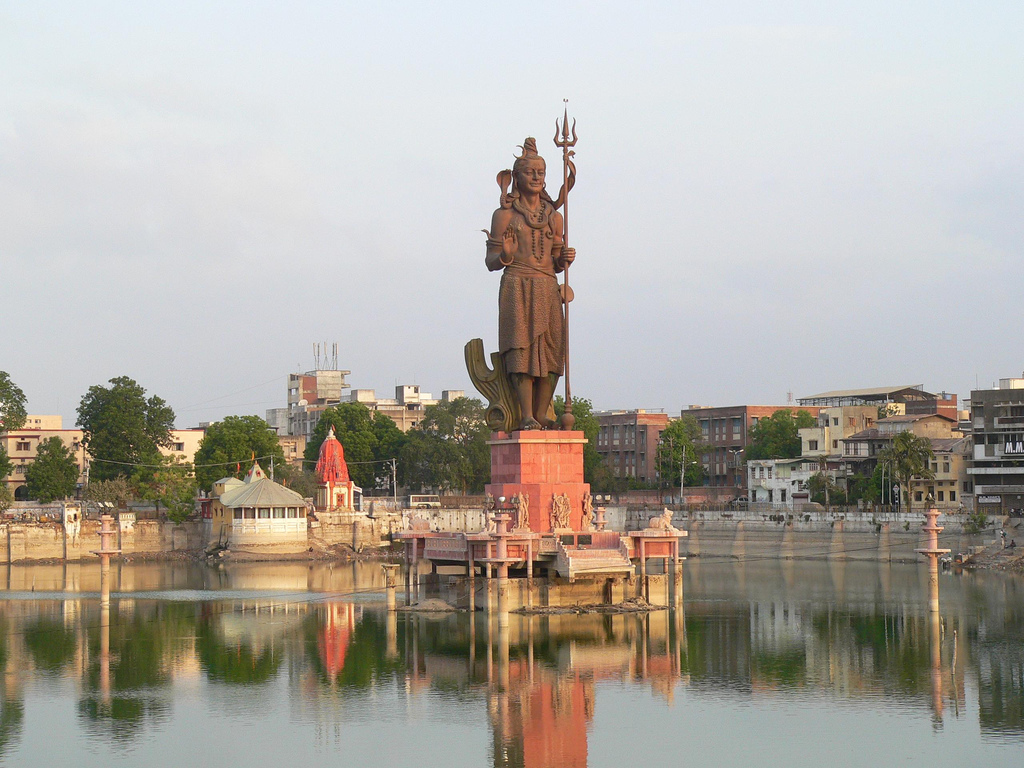 You can spot peacocks and langurs in the premises. Fateh Singh Museum situated here is also worth a visit. The EME temple is another marvel of the city to explore. It was built by the military. This particular site is not open to foreigners. Gaekwad Baroda Golf Club is a place for sports enthusiast and the lush green area around here is a lift up for the spirit. Sankheda is the place where lacquer quoted furniture are made and hence you can go there to explore the finer details of this popular craft. Nearby is the Pavaner-Champagarh World Heritage Site that also worth exploring. It showcases the ruins of medieval times when it was a city. It has mosques and islamic buildings which represent the architecture of those times. Among other must visit places in Vadodara, Pavagadh Kalika Mandir is one not be missed. There is a ropeway here that leads you to the temple steps. Besides these places, there is a zoo in the city which has a good number of attractions for kids.

Trying a Gujarati cuisine is also one of the must-do things when you are in Vadodara. If you plan to stay in the city for longer, it is best to take an accommodation in one of the cheap hotels in Vadodara as it would be light on your pockets this way.

Author Bio: Sandeep is an experienced travel writer and enthusiast blogger. He has explored many known and less-known places in India in the last 10 years. His experience adds to his expert knowledge on the best hotels, different travel routes through trains, flights, and road. He also specializes in off-beat places to eat and stay at. He also advises amateur tourists on travel tips.

For All Gourmands: TOP 8 Creatively-New Restaurants In Langkawi