India has always been a country where hundreds of religions, customs, and traditions have co-existed for several centuries. It is therefore not surprising to find India’s citizens celebrating  a myriad of festivals throughout the year. While some of these festivals are celebrated only across a small region, others are considered major ones and are celebrated with great gusto across the country. Each  festivals has its own significance and therefore means a lot to the people who celebrate it year after year.

Diwali is perhaps most celebrated and popular festivals of India. This festival, celebrated either in the months of October or November, is also known as ‘festival of lights’. Diwali is celebrated all across India to symbolize  Lord Rama’s return to Ayodhya after having defeated the demon king Ravana in battle. Lights are lit up and sweets are distributed to millions of households during the times of this festival. 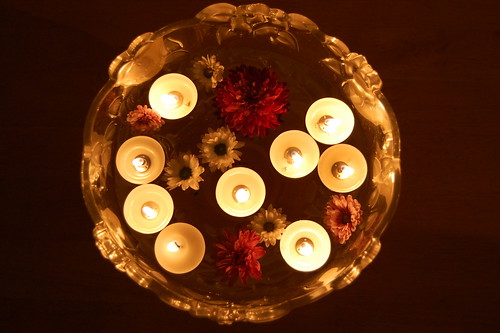 Also known as  ‘Night of Shiva’,  Maha Shivaratri is celebrated all across India during which people flock to Shiva temples to offer their prayers. It is a real celebratory festival that has Indian dancing and singing in temples.  During this festival, some Hindus fast throughout the day but others stick to a single meal to show their loyalty.

This popular festival is celebrated in March throughout India. During this period it is common to see people playing and smearing each other with colored waters and powder. This is great fun for unsuspecting passerbys! It is also the time when people burn Holika effigies at night. The festival is a must see for anyone with a passion for photography as the perfect shots come thick and fast. 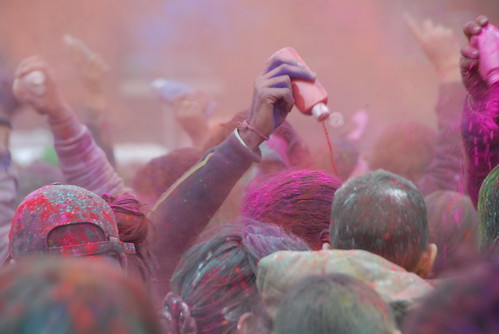 This Muslim festival is characterized by month long fasting by Muslims, during which they abstain from smoking, drinking, eating and having sex. The festival is celebrated to commemorate submissiveness, humility, spirituality and patience to God. Muslims consider fasting as a tribute they can offer to God.

This festival of nights is celebrated across India for 9 days during which prayers are offered to Ma Durga, Ma Saraswati and Ma Lakshmi. During this period, feasting and fasting take precedence over all other activities. The famous Garba is played during this period. It is amazing to watch – an ancient high energy dance performed by men and women.

This festival is celebrated in India to commemorate the birth of Lord Krishna in August-September. Formation of human pyramids is a common sight during Krishna Janmashtmi! 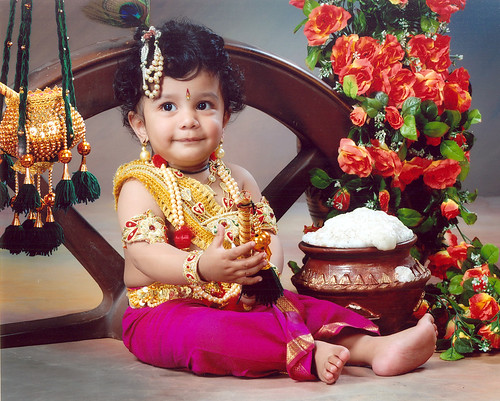 The defeat of Ravana from the hands of Lord Rama is celebrated in India, to this day, in the form of Dussehra. The festival also commemorates the victory of Ma Durga over Mahishasura, the demon king. 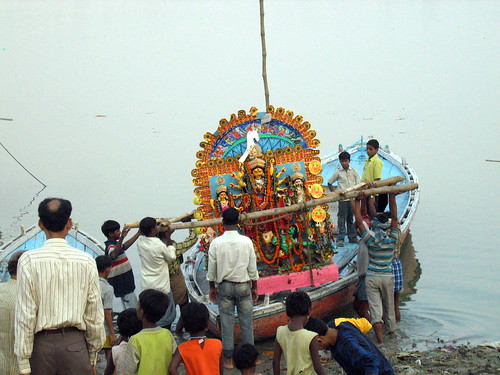 The birth of Lord Ganesh is celebrated in the country as Ganesh Chaturthi. Being one of the most revered deities of Hindus, this Ganesh festival can be seen celebrated throughout India. During this festival, people keep idols of Lord Ganesh in their houses for a few days and then immerse it in lakes or rivers. The re-birth of Ganesh happens between August and September, depending on the cycle of the moon. It is a great time to visit India during these celebrations. 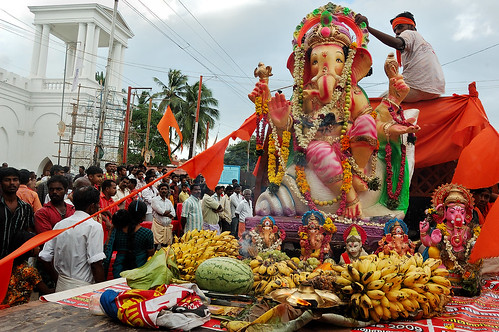 More than 50,000 camels from all over Rajasthan gather in Pushkar, a small town, during Pushkar camel fair. During this period, camels are well dressed up and are allowed to be a part of several contests.

Arranging to travel to a festival whilst travelling in India is an experience that is unforgettable. Big, brash, colourful and certainly spiritual, the festivals are embedded in India culture and are a pleasure to participate in.

Best Family Road Trips In The UK And Ireland

Tips on Travelling with Kids