There are many different misconceptions that appear when talking about traffic. People keep trying to understand traffic and they come to conclusions that are simply wrong. Because of this, Boris Blanche talks about some myths that everyone needs to stop believing.

This is one of the most popular traffic myths today. The idea is that when you build roads you get less congestion. The logic here is that when you build one extra highway lane the traffic will be divided. Unfortunately, researchers proved the fact that when you add a new lane to a street you automatically also increase how many cars are being driven. This is due to the fact that those that stopped using their car will now start using the vehicle as they think more room will be available. Simply put, as you build more roads, traffic increases. 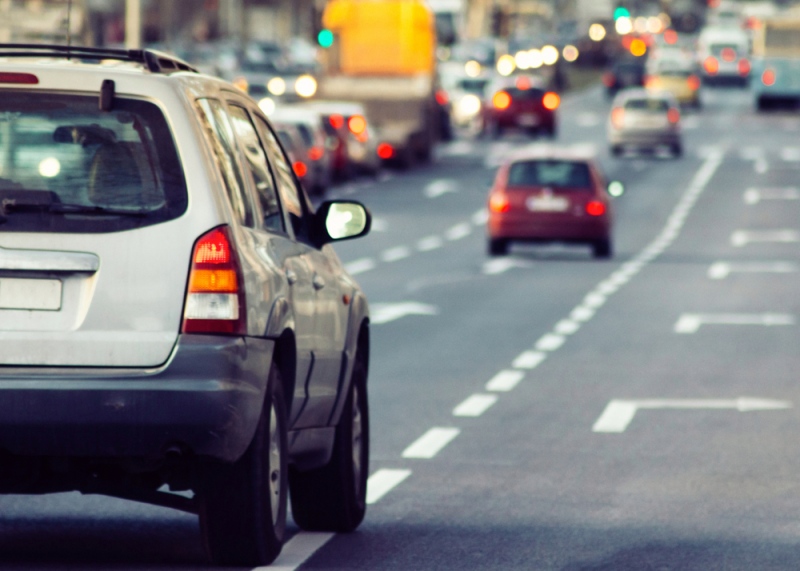 When we look at what public officials promise, it is common to see mentions of new transport systems that could relieve road congestions. Unfortunately, as time passes, the belief is proven to be wrong, similarly to what is written above. There are residents that will leave cars at home so they can take the metro or the bus but in other situations people simply see there is new space available. A study conducted in LA in 2015 showed that there was no travel time change on Interstate 10 after the opening of a new light rail line. In reality, a highly reliable transit system simply offers increased benefits for the city but does not automatically reduce traffic.

The general belief is that when road space is transformed in bike lane, traffic becomes really bad. This is an argument that was often used in order to stop bike lanes from actually being built. In reality, a wonderful solution is to reduce car lane width by 2 feet and then you can add bike lanes and get great results. Such a simple solution would preserve volumes and reduce travel times by up to 35%.

Most people think that a wider lane is safer as the driver gains access to more maneuver room. However, the problem is that when width is larger the driver is actually feeling more comfortable and car speed increases. This automatically eliminates the safety benefits you can gain through the added space. Streets become more dangerous because of speeding. Statistics show that lower crash rates appear when streets are close to ten feet than those that are twelve feet. The idea that wider roads are safer is just based on intuition, not actual practice.

The general belief is that everyone else is a bad driver. The real reason for traffic congestion is that people have an inability to hold steady speed or follow distance. With autonomous vehicles we do not have such a problem. However, with human drivers it is impossible to avoid congestion simply because driving is not steady.

What To Look For When Choosing A Fleet Of Company Cars

Shipper Tips For The Customers