Although what we call Christianity today covers a wide assortment of different belief systems and practices, all share a common beginning. In the 1st century after Christ, members of a Jewish sect, under the leadership of the Twelve Apostles, started what became a worldwide movement. Divisions among its followers created many schisms along the way, the largest of which resulted in two overall movements: Catholicism and Protestantism.

How are Catholics and Protestants different?

Catholic and Protestant traditions both center on the teachings of Christ, but they differ in their interpretations of the Holy Scriptures, the hierarchy within the church, the role of salvation, and the afterlife. Within each of these broad categories are many factions, all of which have created a style of worship based on their beliefs about Christ’s teachings. While the Catholic Church has its own breakaway groups, they are not as clearly defined as the denominations within the Protestant Church. 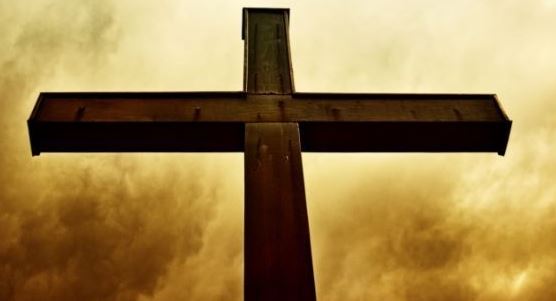 What are the Most Successful Churches in the United States Today?

1. The Catholic Church is the largest Christian organization in America and has over 68 million members. One of the oldest religious institutions in the world, the church has been riddled with controversy, but it still thrives with its loyal following and well-organized institution.

3. The United Methodist Church ranks third with almost eight million members. Established by John Wesley in 1703, the Methodist denomination has strong roots in the American colonies. Embracing both liturgical and evangelical elements, the United Methodist organization, not founded until 1968, is relatively new and appeals to a variety of belief systems.

4. The Church of Jesus Christ of Latter Day Saints trails behind the Methodists with six million members. Although not all others agree, the Mormon Church unequivocally claims itself to be Christian. In addition to its emphasis on family, it also attracts members searching for a distinctly different religious practice.

Each of these five churches have attracted a large following of people over the years. All of them offer something unique that allows them to keep growing. They have done it through a variety of ways from missionary work to using social media or websites like ChurchStreaming.tv. These churches will continue to keep growing and evolving with the world as people keep looking for peace, comfort, and something to believe in.

Top Alternative Beauty Therapy Treatments That Everyone Should Try

Why You Should Coupon during These Economic Times