Whenever the UK property market is discussed, there tends to be an emphasis placed on the residential market that caters to the working and middle classes. This is just a small section of British real estate, however, with many other aspects of the market generating billions of pounds on an annual basis. 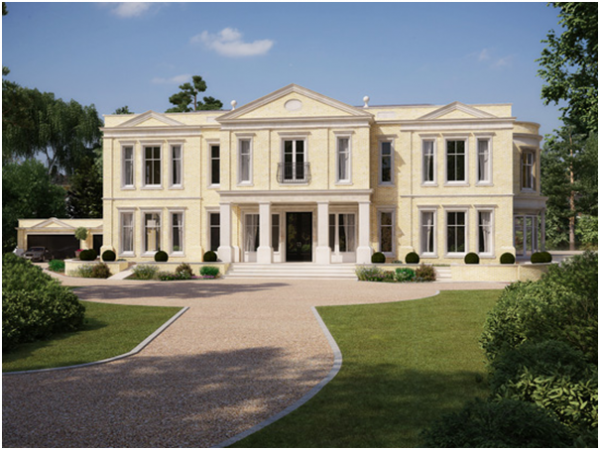 Take the market for luxury property as an example, which has displayed robust growth throughout the last 18 months nationwide. There has also been an additional surge of activity since the Tories were re-elected into power last week, as overseas investors in nations such as China have triggered a rush to buy luxury property before the market peaks.

Luxury Market Growth and what it Means for the UK

A number of specialist real estate agents have confirmed this level of growth, with one claiming that they were inundated with offers once the election result was confirmed. The reason for this is obvious, as the Tories have overseen a period of sustained and robust economic growth that has caused property prices to surge in London, the South West and additional regions further north. With demand also at its peak both in terms of purchasing and the rental market, there is ample opportunity for foreign investors to cash in.

So what exactly is the upshot of this? In bare statistical terms, luxury property to the value of nearly £1 billion has changed hands during the last week while more is expected to be bought and sold throughout the remainder of May. This underlines the fact that London is now considered as the prime spot for property in the world, with investors from as far away as China looking to diversify their portfolio and maximise the impact of their capital amid the economic slowdown that is blighting their own country.

With the Tories now able to implement further growth and consolidation plans over the course of the next five years, high-end property investors can also look forward to a period of genuine stability. This will change the nature of the UK property market, as London emerges as the fulcrum for international investment and triggers additional growth elsewhere.

Whereas the Internet was once saturated with quick house sale advice for individuals who were trapped in a cycle of negative equity, it is now populated with reports of domestic and global growth. This trend is likely to continue for the foreseeable future, which can only be good news for investors and anyone associated with the marketplace.