Paternity testing is the ultimate means of proving the biological relationship between a father and a child. A well-known saying in Roman law states: Mater semper certa pater autem incertus oppure pater numquam. This latin locution basically states that one can always be sure as to the mother of a child; this is simply due to her role in birth. The father however, is more ambiguous and is not so easily identifiable. Although DNA testing has proved a reliable tool in paternity testing, there are still certain legal presumptions and legal limitations. For example, in Italy, a child who is born 300 or more days after a couple have physically split up, is not presumed to belong to the husband.

Whilst the aforementioned principle may have been true and well applicable to ancient Rome it does not apply in any way today. This is because paternity DNA testing has become an incontrovertible tool in proving parentage.

Home DNA paternity testing is pretty common. These home tests are readily available online and seek to help solve doubts about the paternity of a child. They involve the alleged father, child (and sometimes mother) collecting their own DNA samples using a home kit which is sent to them by the DNA testing company. The samples are collected using oral swabs. Once samples are collected they return them for testing. Results for these home paternity tests are ready in just a few working days. The problem with these tests is that they have no legal validity and will not stand in a court of law as proof of parentage. This is due to the sample collection procedure, an aspect of paternity tests that plays such a vital role in legal testing. Giving test participants the task of collecting their own samples means there may be room for error not to mention the possibility of cheating as a deliberate attempt to alter the result of the test. 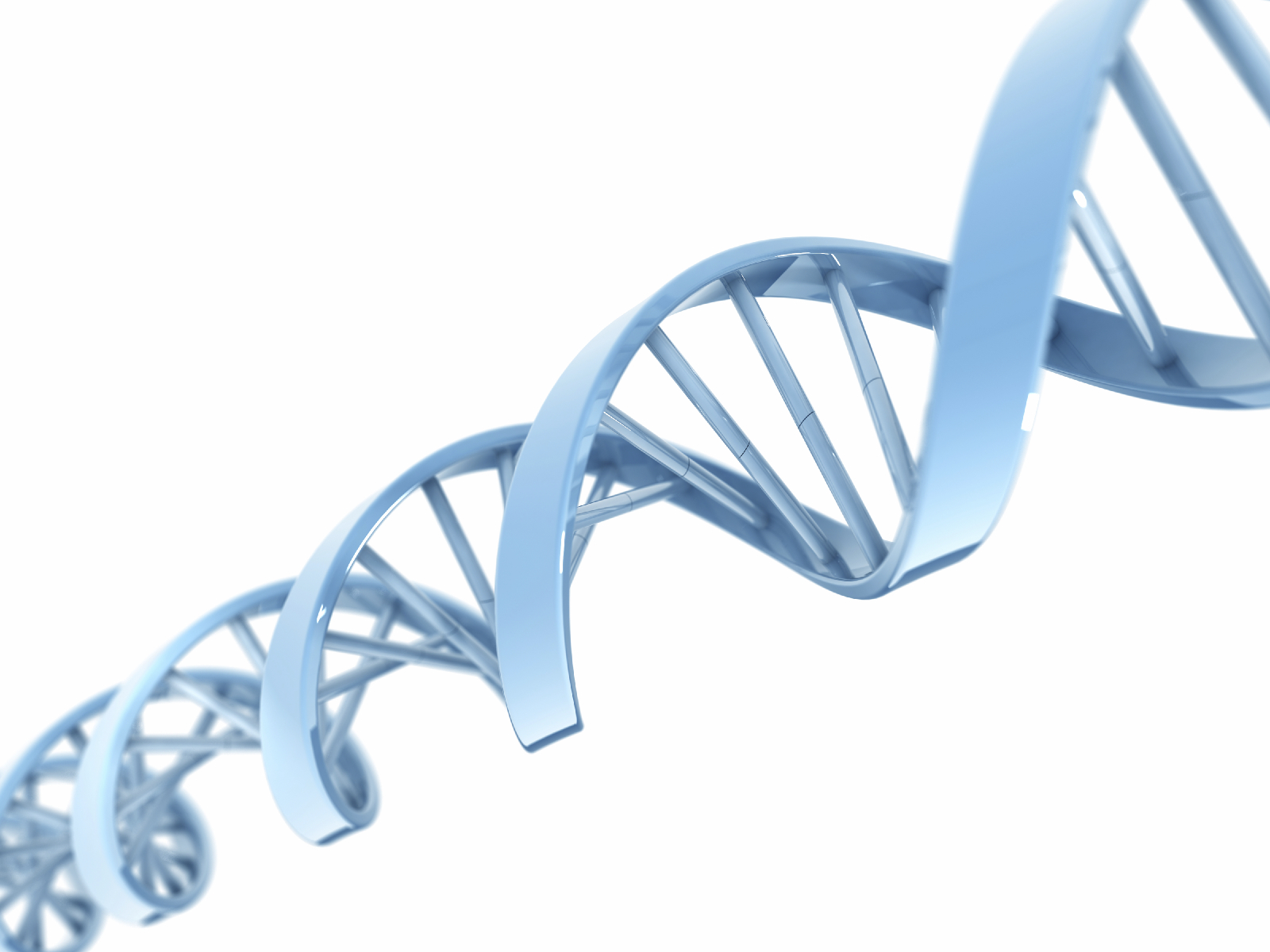 Many leading DNA testing companies such as DDC and homeDNAdirect UK will organize the entire test for you and will even provide you with notarized results.

So what is the Procedure for a Legal Test?

The sample collection differs considerably in a legal DNA test. Whilst the samples are still collected using oral swabs, the test participants do not have the chance to handle directly or tamper with the samples at any point. Samples are in fact collected by a third party witness, known formerly as a sampler. The sampler is usually employed at a certified centre (usually a hospital or clinic).  In cases of immigration, the sampling may take place at the nearest American Embassy or consulate. The kit is usually sent directly to the embassy who will fix a date for the sample collection. There is normally always a small fee to be paid to the sampler.

All test participants will need to take with them the following on the day on which sampling is organized:

Uses of a Legal DNA Test

A legal DNA test can be used for several reasons, amongst which:

The DNA paternity testing is regulated in the USA by two important authorities: The American Association of Blood Banks and the Clinical Laboratory Improvement Amendments (CLIA). Any laboratory that is offering legal paternity testing must be AABB accredited. Results are sent in a few working days by email and a hard, notarized copy (signed by the laboratory notary) follows a few working days after you have received your results by email.

Karl M McDonald is a specialist writer, namely writing about genetics and DNA testing. The author does however, delve into a diversity of other topics including pregnancy, parenting and schooling. More articles by this author can be found online.

Benefits Of Seeing A Chiropractor

How To Hack Your Health With These 4 Habits