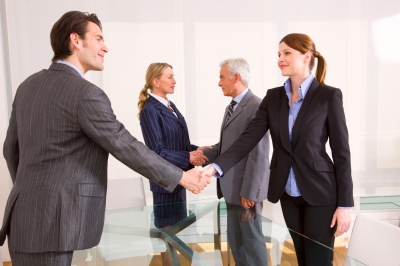 There’s a lot of talk these days about the importance of networking for finding jobs, clients and referrals. You’ll find a lot of information on the Internet about what to do at networking events — how to introduce yourself, how to size up the person you’re talking to, and so on — but the success of a networking event hinges on what you do before and after the event itself.

Preparing for a Networking Event

Don’t go into a networking event cold. Before you set foot on the site or shake your first hand, prepare for the event:

After a Networking Event

Hopefully, the event went well, and you met a lot of people and found a number of prospects. While it’s still fresh in your head, do the following things:

Networking events can be stressful, but much if that stress can be relieved by preparing well and having a definite plan. Having that definite plan also makes follow-up after the event a lot easier, and the follow-up is what leads to changes for the better in your life.

What other preparation or follow-up plans do you have for networking events?

How To Be A Leader