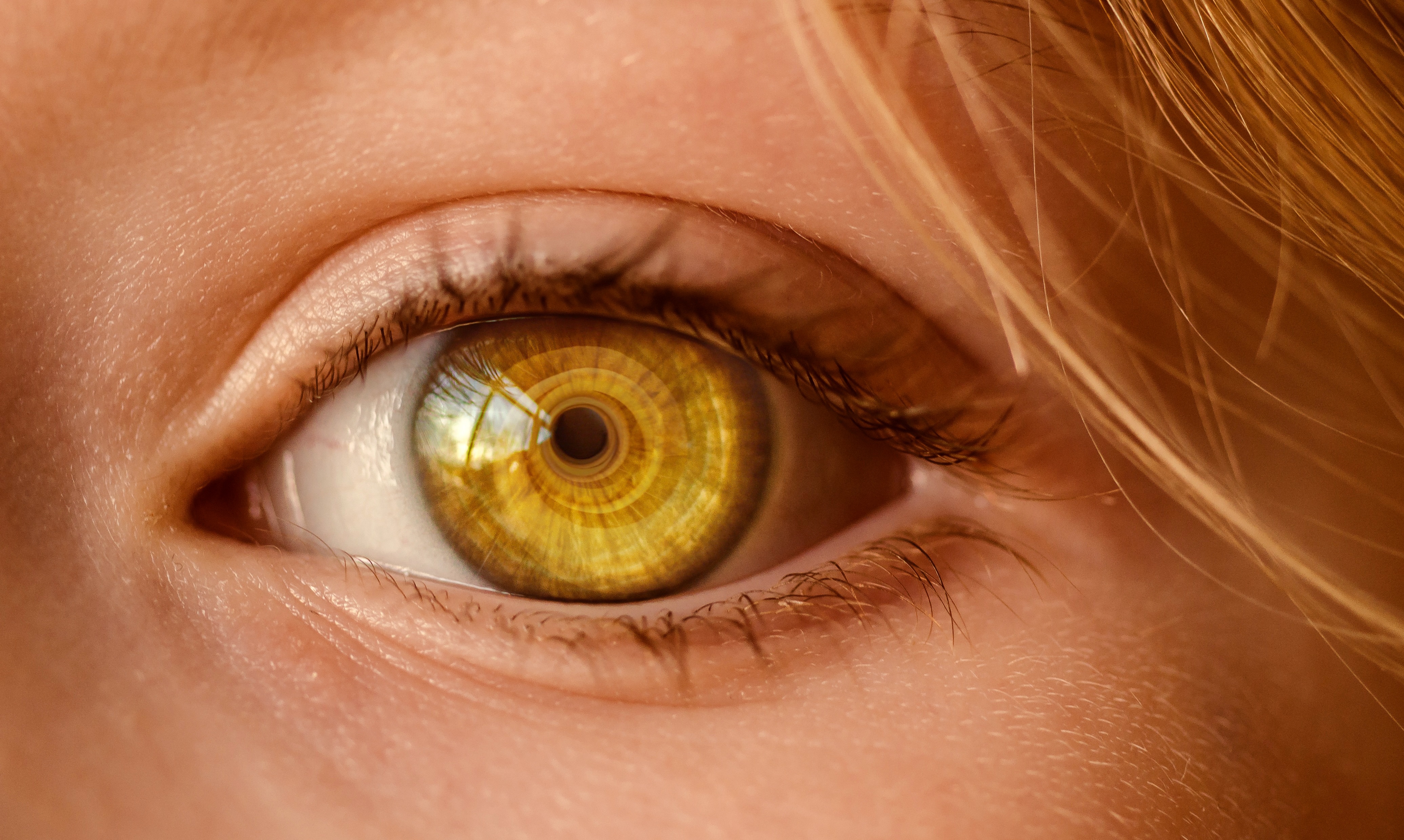 In 2016, the FDA approved the Raindrop Inlay, which is used to correct presbyopia. About 80 percent of the inlay is water, and it is the first device that corrects vision by actually changing the cornea’s shape. During an outpatient procedure that takes around ten minutes, the surgeon will use a laser to cut a flap in the patient’s eye and insert the inlay. The patient will have to use several types of eye drops to help their eye heal, but they will be able to resume most normal activities the day after the procedure. A clinical trial conducted by the FDA found that 92 percent of patients enjoyed near vision of 20/40 or better two years after getting the inlay.

Femtosecond laser technology is used in in bladeless LASIK surgery to cut a flap into the cornea to gain access to the rest of the cornea. The surgeon then uses an excimer laser to reshape the cornea to correct the patient’s vision. Professionals, like those at Cornea Consultants of Nashville, know that in traditional LASIK surgery, the doctor uses a blade called a microkeratome to cut the flap. Femtosecond laser technology provides greater precision and less risk of complications than the microkeratome does. Also, some patients find the laser a lot less scary than the blade.

Epi-LASIK is an outpatient procedure used to correct astigmatism, myopia and hyperopia. Unlike LASIK, it does not require cutting a flap into the cornea, so people with unduly thin corneas can safely undergo the procedure. Instead, the surgeon cuts the flap into the epithelium that covers the cornea. As in conventional LASIK, the surgeon then uses an excimer laser to reshape the eye. Not only can Epi-LASIK be safely used on people not eligible for conventional LASIK, it also has fewer complications.

Visian ICL is also called the “Implantable Collamer Lens,” and it is used to treat myopia. Collamer is a substance derived from collagen, and it is “biocompatible,” which means it won’t cause reactions or be rejected. The implant is removable, so the patient can get it replaced if their prescription changes. The implantation procedure itself takes 20 to 30 minutes.

Since the development of LASIK, researchers have developed techniques for correcting vision that have shorter recovery times and less risk. The new technologies have already been found to be reliable, so most patients experience a marked improvement in their vision.

5 Ways To Prevent Cramps During Exercise