Officially the Republic of Korea, South Korea is a great destination for someone looking for a new and exciting adventure.  Although it is one of the most densely populated countries in the world, there are many activities for all ages, from bustling cultural centers to peaceful nature sites.

Korea, like the United States, has four distinct seasons, with Spring being the best time to visit Korea due to the mild temperatures and cherry blossom blooms.  Autumn is a close second for similar reasons, cooler temperatures and fall colors make Korea a beautiful place to be.

Here are some of the top cities to visit:

Seoul – the capital of South Korea, this 600 year old city is dynamic and diverse, blending a great fusion of old and new. 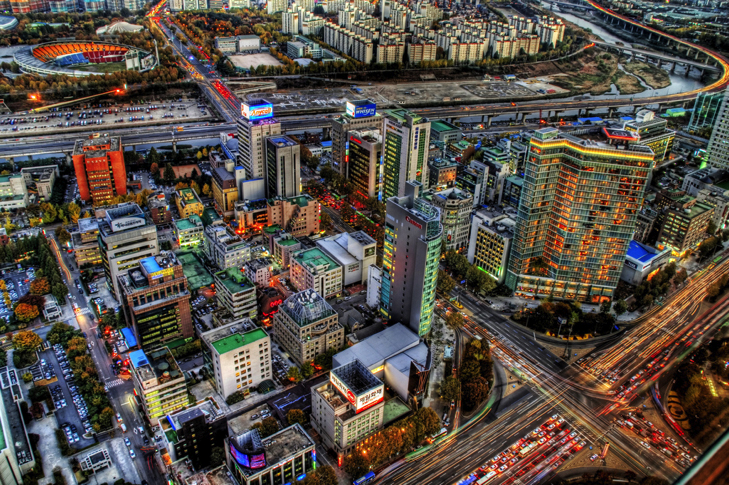 Incheon– this city holds the country’s largest international airport, and is the second busiest port in the country, making this a very large commercial center.

Chuncheon– this beautiful city is the capital of the Gangwon province.  This is an ideal location for the nature enthusiast, as it is surrounded by stunning mountains and lakes.  It also boasts a great cultural cuisine and is known for local dishes.

Also be sure to check out the Seoraksan National Park, a great place for all of those looking to get out of the bustling cities and into quiet rural life.  It is a very large and renowned park, spanning four counties, and featuring a beautiful mountain range. 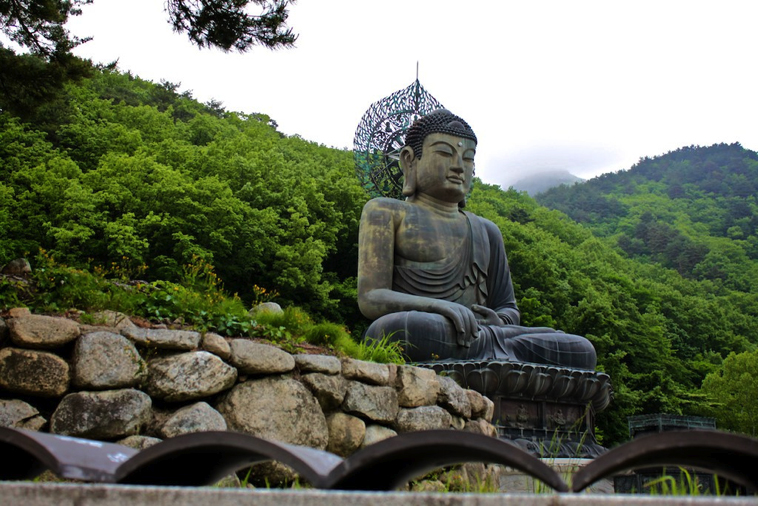 South Korea is becoming more and more of a tourist destination, and with more tourists comes more commercialism, a drawing attraction to the growing cities such as Seoul.  Check out the busier parts of town for the best food, clubs, bars, night life, shopping, and more.  Some retailers offer tax free or tax refunded shopping; merely take the voucher they give you to customs to get a large part of taxes returned.  There are also great amusement parks in South Korea such as Caribbean Bay in Yongin-si and Ocean World in Hongcheon (both being water amusement parks).

No matter what you are looking to do, South Korea has it all, from shopping and dining, to hiking and sightseeing.  South Korea is a great and inexpensive trip that anyone will enjoy.