CJASN – The Clinical Journal of the American Society of Nephrology has suggested in a study that will be published in their upcoming issue that the 60 million people who have chronic kidney disease in the world can survive longer if they maintain a healthy lifestyle. 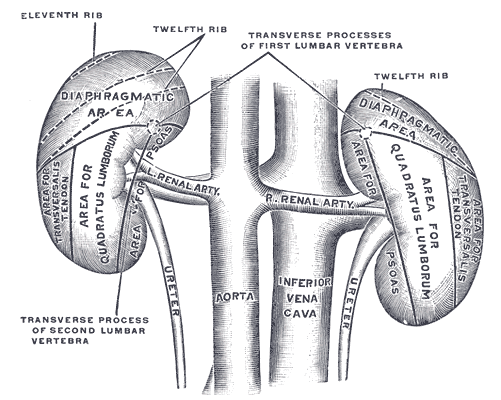 The matter published in the journal finds a proof in the research conducted by professionals from the University of Illinois Hospital and Health Science System. This research was conducted on more than 2000 patients suffering from the Chronic Kidney Disease. The study’s results have infused a new focus on healthy lifestyle.

The research mapped four lifestyle factors against death of those suffering from the disease. The four factors included diet, smoking, body mass index and physical activity. Findings show that those who maintained a healthy rating in each of these four factors had more than 50 percent less chance of dying as compared to those who maintained an unhealthy trait in as far as the four factors are concerned. Another important revelation was in terms of body mass. It was found that interventions that decrease the fat percentage and instead increase the mass of muscles are helpful in reducing the risk of death due the Chronic Kidney Disease.

In terms of numbers, the results specified that a BMI of around 22 was most likely to favor survival. Non-smoking was seen to have reduced chances of immediate death by almost 46% meanwhile physical activity had a percentage reduction of chances fixed at 20%. These numbers are not only alarming but also significant proof of what doctors around the world have been suggesting all this while.

Not a Confirmation but Scope for Further Research

It was also mentioned by the authors of the research that additional work in this area would be needed to confirm the exact diet regulations that need to be prescribed for low risk. The editorial that accompanied this research work cautioned readers that the study was observational in nature and therefore does not confirm the effect of lifestyle on prolonging survival in the patients. These results however have gone on to reinforce the importance of non-smoking.

These revelations are all set to generate wide interests in health model interventions in the case of patients suffering from Dialysis and Chronic Kidney Disease. If such changes that one can easily bring to one’s lifestyle can go on to impact survival, then there surely is a lot more one can do to improve. The entire idea has given new hope to both doctors and patients alike in their eternal quest for survival and a healthy life.

Nasty Divorce? 4 Things to Consider Before Hiring a Lawyer