Groupon has opened up the ‘deals’ industry with an altogether new avenue. The company which was thus far one of the leading organizations offering various deals and packages has now walked into the humongous SEO (Search engine optimization) industry that has already gripped the world-wide web. Unlike discounts for restaurants and spas, which were more for the individual customer, the SEO deals sections targets small companies and businesses who would like find their customer online. SEO is a technology, which if employed, can help you get your website high up on the search results of your product or service. 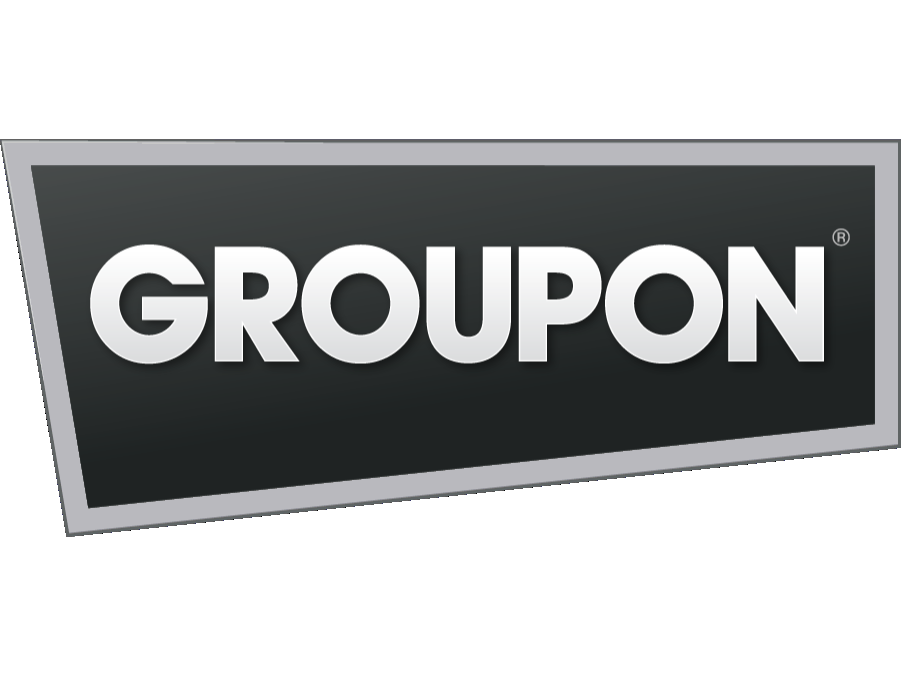 The Deal with LA SEO

In order to help Groupon customers with this technology, LA SEO have come on board as the SEO wing of the deal. This is the first ever SEO company to have joined a search engine optimization deal. Expressing his happiness at the turn of events, LA SEO President, Blake Pollack said “We are thrilled to be offering our business worldwide through Groupon.”

This deal will help all users of SEO try it at a discounted rate. It is but a given that more players are set to join the deal wagon and sign up with either Groupon or other deal giants to offer customers a discounted price to try SEO services out. One does end up saving at least 5 to 6 percent of cost spent on SEO through these deals. This is sure to go a long way in helping businesses improve their profit margins and reduce expenditure owing to search engine optimization.

The relevance of this deal is very high today because SEO services have become high on demand. Everybody wants their business to not just be good but also be seen. Unless one ensures that their product or service is on the top ten results of all possible and relevant internet searches, one will not be able to garner that kind of visibility. However not everybody can be on the top ten search result list. A little investment in the SEO technology is not a bad idea if standing out from competition is the name of the game.

The link below provides a snapshot of the page in Groupon’s official site where businesses and individuals alike and take up SEO services at a deal of a price. One can also see in the link that Groupon offers different packages – namely started, three months and six months. Given the entire concept of SEO is a little new and can evoke doubts in the users, the starter concept is a good idea. Once the customers do see a profit coming from the deal, they would opt for it.

Having pioneered this movement, LA SEO is also out to benefit as compared to its competitors in the SEO arena. This revolution is slowly but steadily expected to spread to other countries including India and China. A way ahead, quip industry experts.

The Best SEO Company In Suffolk