Snapchat is an app that is taking over most of the time of the teenagers as well as adults as mostly the teenagers are the active users and followers of this app. People are worried more about their snapchat pictures and chat messages rather than more important things in their life like family and kids. So it is obvious they wouldn’t want the messages and their snaps to be deleted from the app and tend to save. But there might be circumstances when there occurs a problem with the smartphone device which could be the cause of deletion of the snapchat pictures and messages. 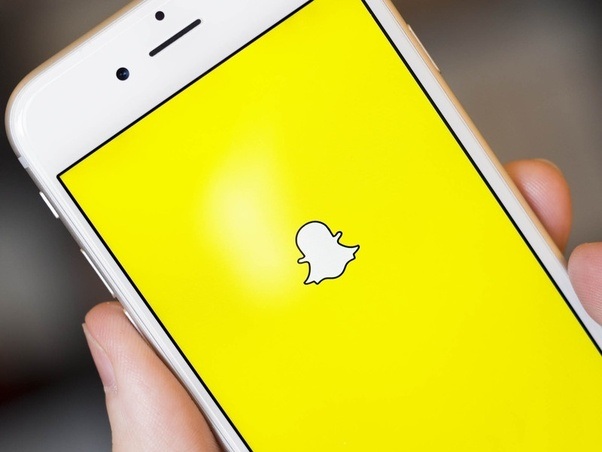 It is a myth that once the pictures and videos are deleted from the snapchat app, they get permanently erased. They are stored in your android smartphone’s memory with the extension .nomedia. Usually this extension is ignored by most of the apps. To recover your lost snapchat media you will simply have to rename the folders to remove the .nomedia extension. This will make the pictures and videos visible to all the apps and you can view them in the form of thumbnails. The other way to know how to recover snapchat messages on android is to simply download the dumpster app on the android phone in which you want to recover the lost snapchat data. This app when downloaded and installed in the app acts as a recycle bin for your device and all the snapchat pic and videos get stored in this app which can very easily recovered later on.

There are 3 methods of recovery of snapchat messages on an iPhone device. Let us take a look at them:

Connect your iPhoen with a computer with the help of a USB cable and click on start scan to scan your iPhone. Once the scanning is completed, you can preview all the files that have been scanned. Click on the pictures and videos you are looking for from the deleted snapchat data and choose them to be recovered and directly saved to your computer.

If your iPhone has been scanned in iTunes then it would be very easy to retrieve your snaps by scanning the iTunes backup. In the main interface you can choose the recover from iTunes backup file and start scanning to extract the erased file.

So now you know how to retrieve deleted snapchat messages on iPhone also.

Why Kaspersky Antivirus Is Better Than Other Antiviruses