In recent years, the oil industry in the United States has seen a sharp resurgence, thanks in large part to the use of fracking. This technology, which uses high-pressure fluids to fracture rock and release oil and gas, has dramatically increased US production of these fossil fuels. In fact, according to some industry observers, fracking will lead to the United States becoming a net exporter of oil by 2030. 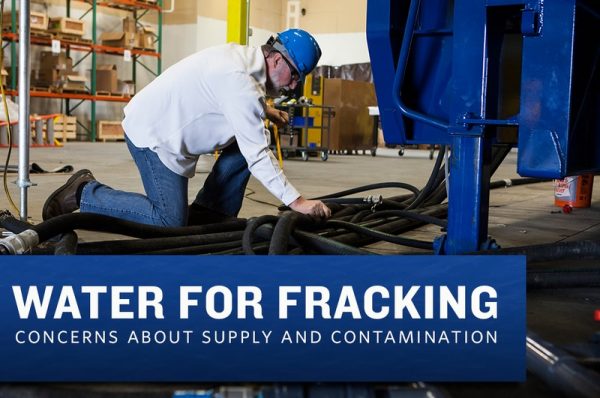 Environmental objections to the use of fracking have been in the news headlines for some time now, but there is another dark side that is less well known. Oil fields are among the most dangerous places to work in America, second only to agriculture and related industries such as forestry. In fact, the latest preliminary statistical data for 2012, published by the Bureau of Labor Statistics at the United States Department of Labor, show that the fatal injury rate for oil and gas workers is 15.6 per 100,000. To put this another way – assuming an average career of 40 years –more than 1 in every 200 oilfield workers is going to die while doing their job. That’s more than 7 times the rate in manufacturing, and even more than 6 times the rate of utility workers.

Of course, that rate will translate into even higher growth rates when you look at absolute numbers. Fracking is dramatically increasing employment in the sector, both at the oilfields and in related transportation activities. Because fracking sites are typically remote, the activity results in significant increases in road traffic – both for oil transportation and for removal of contaminated waste water which is produced by the fracking process. Sites in Texas, such as the Eagle Ford Shale outside San Antonio, as well as other ones close to Dallas, are booming at the moment, and this is resulting in increased deaths and injuries.

For example, an oilfield explosion at Karnes City back in October left one man seriously injured, but he can count himself fortunate that things were not much worse. According to the sheriff of Karnes County, no less than 10 people have died there since the beginning of the year. When you start to multiply this up across the state of Texas, and in other regions where fracking is carried out, the results are highly worrying – there were no less than 147 fatal injuries at US oilfields, mines and quarries in 2012.

Oilfield workers and their families do have legal recourse in the event of serious injury or death. Particularly when negligence is involved, they can use Dallas litigation lawyers to bring a personal injury lawsuit in Texas, which can cover medical and other expenses, as well as lost income, pain and suffering, and punitive damages in some cases. Under Texas law, families of workers who have been killed can also sue – this includes parents, children and spouses of victims, and damages can include loss of lifetime earnings, especially when the deceased was the family’s primary breadwinner.