Employees can’t be allowed to waste the day away on social media while they are at work, but they can’t feel like prisoners at their jobs, either. The businesses that do the best are the ones that strike a balance between being too severe and still setting reasonable boundaries. The reality is that no business is ever going to be able to keep their employees off of their many devices all the time – but should they even be trying? Here is a look at different ways employers may try to handle workplace social media.

The New Smoke Break: The Psychology of Micro-Breaks

Frequent micro-breaks split up big chunks of time and prevent mental fatigue. Unlike, say, a half-hour “smoke break” taken once during an eight-hour workday, consider micro-breaks of 3 minutes or so roughly every half hour. If your employees know that they only have to concentrate for another 29 minutes, they will be much more likely to resist the urge to pick up their phones.

When the time period is up, the micro break is on and they can stand up, stretch, regroup and, yes, scroll through their social media. When they sit back down to work again a few minutes later, they’ll be more focused and more efficient, just like briefly restarting a sluggish computer every so often.

Prisoners naturally spend all their time thinking of escape. If you act like a warden, your employees are likely to feel like they have something to rebel against. By forbidding – or even worse monitoring – social media at work, you are likely to breed resentment and foster an “us-vs-them” mentality. As discussed in the article “The Case for the Social Workplace,” it is wise to encourage responsible social media at work.

Forbidding it altogether is the same as attempting to forbid the distraction of talking to co-workers. Tell them you understand that they’re plugged in, that you know they’ll spend some portion of the day on social, and that you trust them to pick their moments and not let it interfere with their work.

One element that should be clear with no gray area is not whether employees are allowed to glance at their Facebook page a few times throughout the day, but what the line is regarding work and social media. Are supervisors allowed to be friends or followers with subordinates? Are employees allowed to post while they are at work? Are employees allowed to post about work, or other employees? No matter how lax your policy about connecting while on the clock, you must have a clear, comprehensive set of guidelines dictating the boundaries of how social media relates to the workplace. 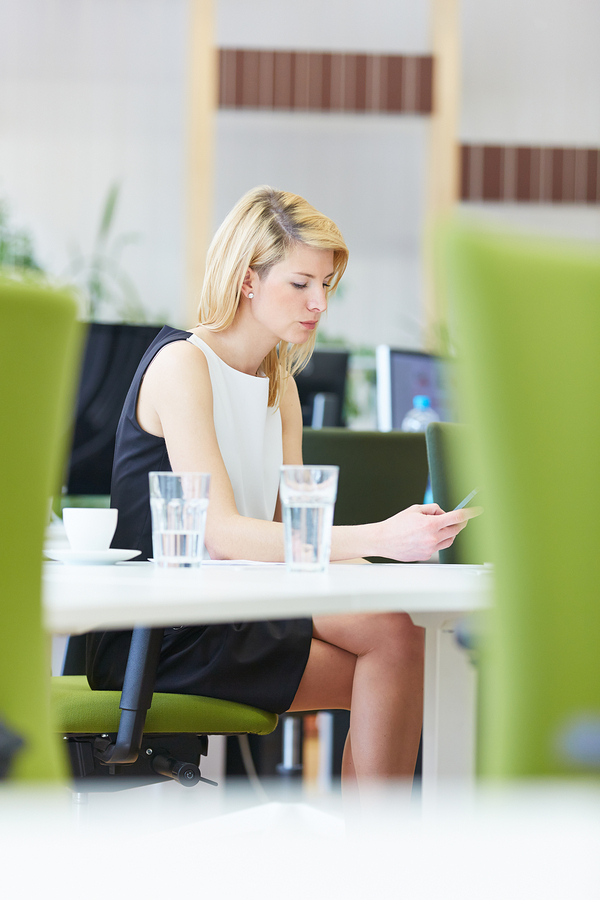 It is natural for business owners and managers to prevent their employees from wasting the day away on social media – but a generation ago, it was solitaire or Snake. The most progressive companies (think Apple and Google) work hard to understand the psychology of their workers and accommodate them as individual human beings, not as assembly line robots. Instill a sense of trust, set reasonable boundaries and always lead by example.