According to the previous leaked images, the design of the smartphone look like upcoming iPhone 7, features metal unibody design with curved edges, sleek design, Primary camera placed like a Pro 5 along with home button and fingerprint reader, According to the benchmarking site GFXBench, This device will have a 4.6-inch full HD display with screen resolution 1,080 x 1,920. Previous rumors also suggested that smartphone   features a 3D Touch display like the Apple iPhone 6S and iPhone 6S plus. 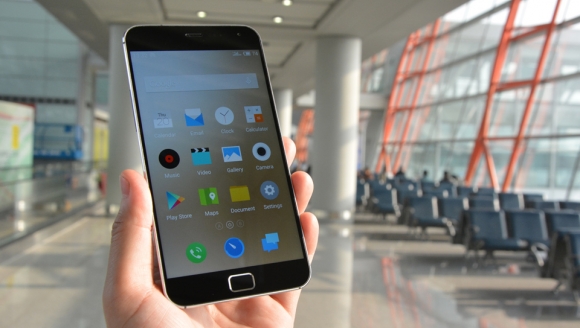 According to the famous benchmark GFXBench, the Meizu Pro 6 will be equipped with the famous deca-core, a first for a smartphone. This SoC MediaTek Helio X25 clocked at 2.5 GHz coupled with a GPU Mali-T880, which will provide graphics, flawless performance, Comes with two different smartphones one model with 4 GB of RAM and 64 GB storage, A big competitor to the high-end design smartphones, many smartphone makers planning to launch the smartphone with 4GB RAM, And the other model will be equipped with 6GB RAM and 128GB storage. But back to that famous Helio X25, it promised to be faster than Helio X20. 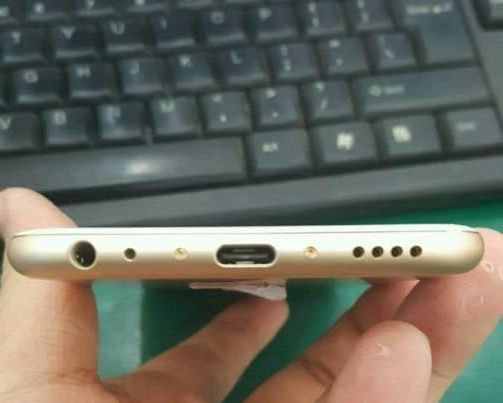 For video chat, smartphone features a 5 MP front camera, 20 MP primary camera, one of the best camera smartphone of 2016, including laser autofocus, OIS, dual-LED (dual tone) flash, This device supports 4k video recording. Recall that this Pro 6 will be equipped with the Force Touch technology, the president of the Chinese firm has indeed confirmed. The company has released its 2015 Meizu PRO 5, company sold 20 million phones this year. To successfully beat this record, the Meizu Pro 6 is set to release this year. Already inspired by Apple phones, positioned in the PHABLET segment.

This device compatible with 3.5mm audio, Hi-Fi 3.0 and USB Type-C port. Initial reports had suggested, Runs on Android 6.0 Marshmallow operating system based with Flyme 6.0 OS. Still there is no official word release date and availability.

The Advantages Of Cell Phone Tracking

Why Should You Unlock Your iPhone 6 Today?