Real men love gadgets, or so goes the stereotype. Although there are certainly exceptions to every rule, there’s a reason the phrase “boys and their toys” exists. Perhaps it’s due in part to the masculine trait of instinctively wanting to fix things (cars, houses, computers, relationships). After all, there are so many gadgets out there that are dedicated to building and construction, right?

Here’s a sample of some of the cooler gadgets that men (and women who think like men!) shouldn’t be without. Take careful note! 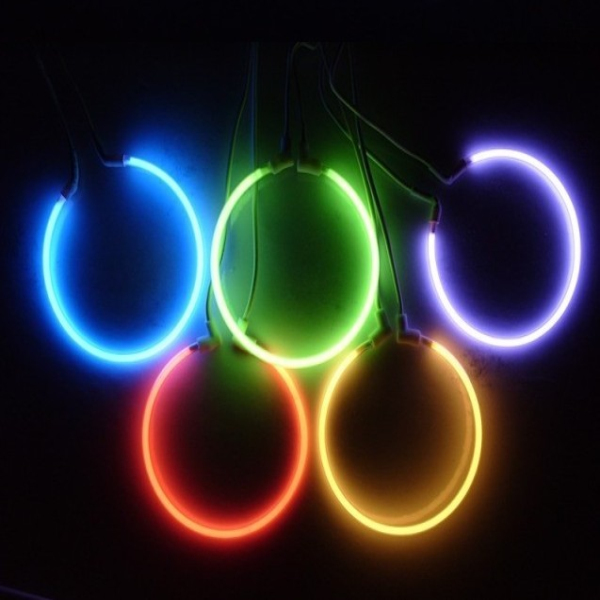 What’s a man without a halo? This particularly nifty gadget, mentioned in the article “5 High-Tech Gadgets to Make Construction Easier”, is billed as a “personal active safety system” (or PASS, for short). It’s a wearable, high-powered light that produces illumination in a 360-degree area, and makes the user visible up to a quarter-mile. It’s a great tool for doing night work safely, not only enabling you to see, but also to be seen.

Also, let us be thankful the item was not billed as a “personal illumination safety system”. 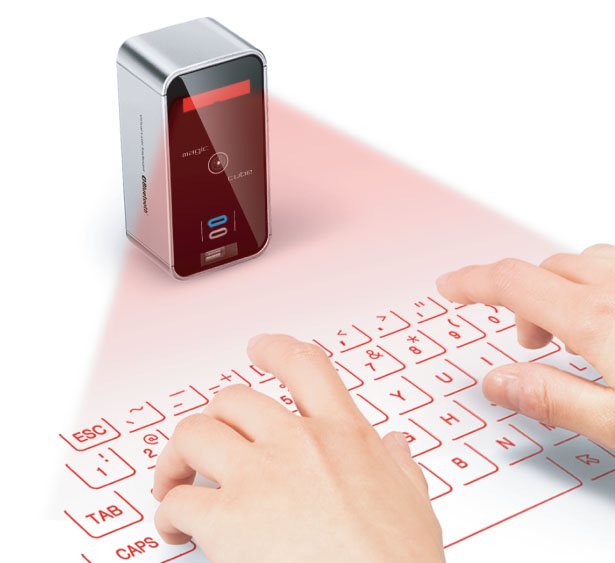 Hey, any gadget that features the word “laser” is a definite win for men! It’s even better when the gadget looks and works like something out of a science fiction movie. Connected via Bluetooth technology, this gadget projects an actual, working, virtual keyboard on any flat surface. It can work with a tablet, a laptop, or even your smart phone! 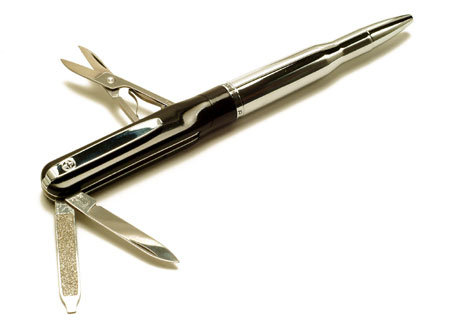 Looking like something out of a James Bond movie, this gadget combines a high-quality pen with the functions of a Swiss Army Knife. It features a knife, letter opener, scissors, screw driver, nail file, even a map light. Pens don’t get any manlier than this! 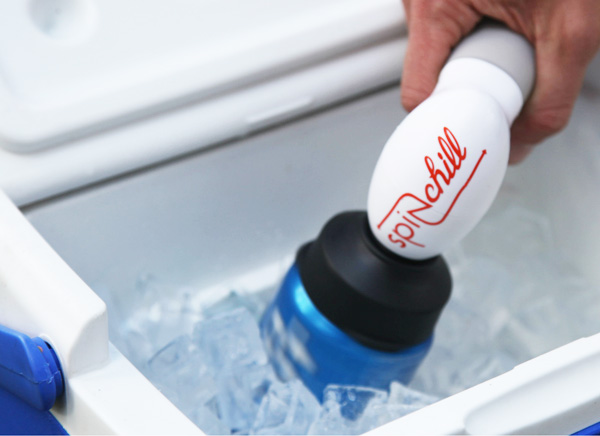 What man could possibly turn down the offer of a nice cold one? No longer does a man need to deal with the agony and frustration of a warm beer. In a mere 60 seconds, this genius gadget will chill a canned beverage or a corked bottle. How, do you ask? It functions on the principle of convection, where spinning a container in ice makes things cool down faster. Thanks, science! 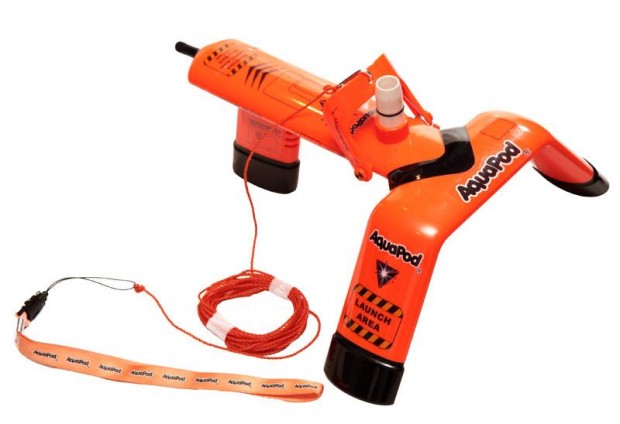 A lot of men out there enjoy channeling their inner kid by launching soda bottles into the air, usually courtesy of some sort of carbonation effect, or mixture of water and air pressure. But why go the primitive route when you can have a gadget that facilitates such a bottle launch? This cool device can launch a 2-liter bottle 100 feet into the air, effectively and safely. Relive those precious childhood memories of yesteryear (or that barbecue last week where you were totally wasted), and prepare for liftoff! Houston, we have NO problems! 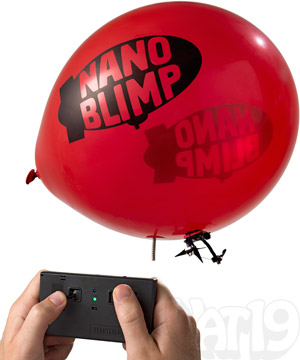 You know, there’s just not enough blimps in the world today. In order to address this shortage, as well as appeal to the stereotypical man’s mania with R/C devices, we present the Nano Blimp, the smallest indoor blimp money can buy! Take any helium-filled latex party balloon (easily found at some child’s birthday party or in a co-worker’s festive floral arrangement sent by their significant other!), attach the gondola, grab the remote control, and off you go! Goodyear has NOTHING on you!

There are so many more gadgets out there, but we’re running out of room. Let the above list whet your appetite as you put together your shopping list, or even better, a Christmas list!

Finance A Laptop Option Proves To Be Useful For Many People

Top Most Used Gadgets In US