Who are the toolmakers of the IT sector? Well, they are the ones who build the languages, better known as M Technology Contract Programming professionals. These are the people who craft the tools needed to not only to build programming language, but also extend those languages. Notable toolmakers, such as Markus Voelter, has talked and written extensively on the subject in his presentation The Art of Building Tools. In this, he goes on to speak about the various challenges faced by programmers making new languages, tools and extending languages. The practice of Meta Programming is partially based on theory, but can easily be understood as the contracting between components and modules. 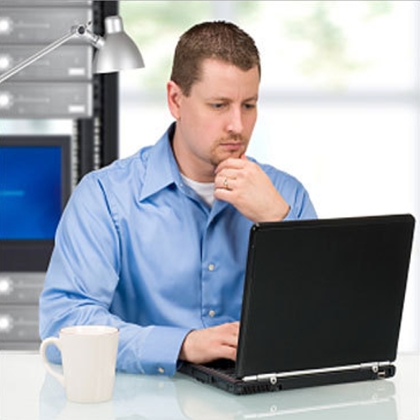 In many areas of PHP and M-programming, the use of PHPDoc comments has become common to use as a reliable mechanism to give meaningful information to a program in a systematic way. In layman’s terms, there is another code that parses out document blocks that works significantly with any information included in the attached comments. Many of these codes are generated automatically. This has gained fame recently, though, there were early uses of it by Java’s Design by Contract that worked in a similar fashion. It could be they were the innovators, or saw the potential in someone else’s idea and ran with it.

Die makers are those special programmers that are in charge of crafting frameworks, making plug-ins and writing code for DSL. Geniuses like Ms. Isakova, who battled two languages to give the world of programming the Kotlin code. These type of languages are designed with HTML in mind and allows HTML writers to make their own formats, which is better for all involved, making beautiful music out of a mix of code and prose. It may seem like this goes against the meta-programming rules of separating formatting and content, but beyond this layer it is all part of the domain. Well crafted frameworks let us give our clients a well oiled finished products, snazzy website or hard hitting piece of software to release to the masses.

The tool makers and die makers of the world of IT and M Programming are who make all of this possible. With the IT industry changing so rapidly with the expansion of technology, so are the influx of new programming languages. This innovation is clear evidence that the next paradigm of meta programming is at hand. This if further proved by the increasing interest in languages that previously went unnoticed, and people creating additional languages both privately and via open source portals. Along with M Programming, object based and functional programming are also rising in popularity. In the age where technology is king, programmers are able to create beautiful works of art again and again while maintaining originality.

The only question that remains is which do you want to be? A Die maker or a Tool maker? Either choice places you in the front of the mete programming revolution.