The launch of the new music sensation by Justin Timberlake is ready to hit the stores with its new launch. Right! It’s the same person who has had history with the glam world for the past two decades. Only that history earlier wasn’t that bright. The man rose from the leader singer in the boy band to playing the solo performances with hits all over the country. People simply love his music now. 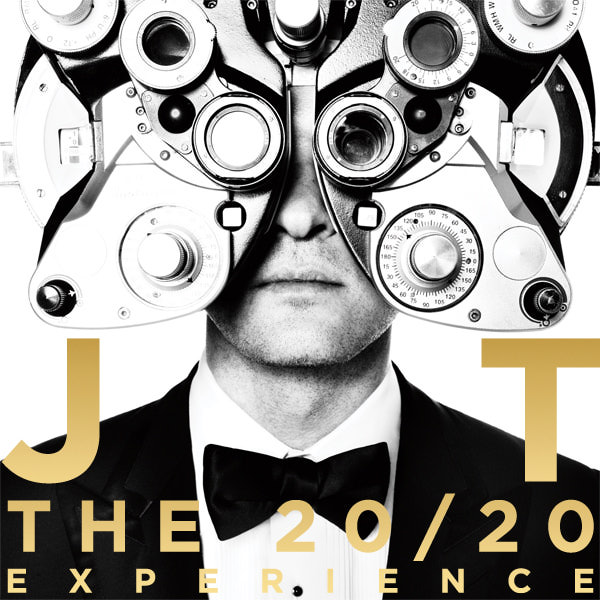 Last of his music rocked the country about seven years back. Now he has come afresh again with the music that is bound to get millions of hits on Facebook too. With a long gap in the release of two series, he’s progress his seen as quite steady in the glam world.He is the person who has got his name famous not only over music, but also over movies like friends with benefits and also the social network, which was a release lately. He has been the brand ambassador of various big brands, by doing endorsements for their products. But he sustains himself with trusted brands.

Wondering about his 20/20 inspiration?

Pondering over who is his inspiration this time? His wife, Biel has turned out to be the motivating force behind this album. Even during the promotion of his album, he tried to minimize on interviews. The album has been predicted to sell over five lakh of copies. This album would be another rise in the career of the shining star. 20/20 is Justin’s is his third album in which he has played solo.

Success over his career path

His career over the years has shown quite a rise. But with his steady growth, the singer, actor, brand ambassador is bound to sustain many more years to come in the glam industry. About twenty years back, when he started his career with the boy band as the lead singer, no one could imagine him to pursue a smooth and steady career in the industry. After the band almost vanishing, he could have easily gone. But he started with solo albums making huge hits all over the country. Then the movies and endorsements, of course we can’t forget. Justin sure has made some great path to his way up. Talking about success, his motivation has been his family, particularly the love of his life, his wife.

No doubt his huge success all over is due to his capability to reach out to a larger number of audiences. He has built his career with the dynamic personality he has and with the skill of his art; he has won millions of hearts throughout the country and is bound to win many more with his future albums and movies. Justin’s present album is expected to be sold around in millions. So get ready to shell out some bucks from your pocket and buy the new album and rock on the beats of your favourite singer. Rush to the nearest music stores now.

Jan Schuette Is An International Filmmaker

4 Quality Inventions That Have Significantly Affected Society Over Time

Thor – A Legend Across Many Genres