March 6th is the day of Holi- the spring festival of colours. As such Bangalore like other cities in India is hosting many events connected to or not connected to the festival. Here is a round-up of events: 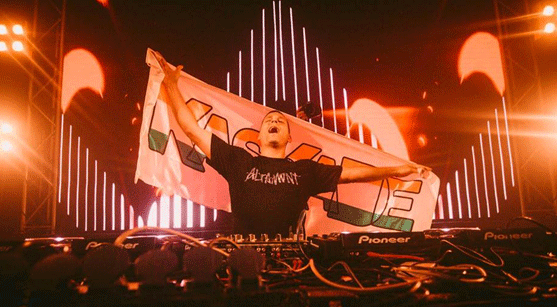 These are some of the exciting events in Bangalore slated to be held on March 06, or you can also download mobile app to know more about Bangalore events.

Author’s Bio: He is a journalist who covers various cultural events in Bangalore to be held for the website eventshigh. Being a resident of Bangalore since a decade, he is familiar with the events in the city.

Party Captain: How to Avoid Stormy Seas for Your 21+ Event

5 Fun And Exciting Things To Add To Your Bucket List