Driven by the serious shortage of capital investment prevailing across the geography and across the eleven time zones, a George Rohr-led NCH capital began investing aggressively in the agricultural economy of these countries.

NYC based investor George Rohr and his partners spotted the potential in the Post-Soviet agriculture market and unlike every other investor who knows there’s an underlying issue to be tackled in this sector but keeps folding their arms, NCH Capital went right on and invested heavily in the market. Single-handedly transforming Russia and the Baltic States’ agricultural economy, George Rohr’s NCH Capital took the sector from a state of disuse to a national profit-turning sector.

In his 2011 “Ag Chat” interview, George Rohr noted “There is a massive shortage of capital that prevails across asset classes, across the geography and across eleven time zones.” He also noted that NCH has concentrated on bringing “some of the most productive farmlands in the world back into productive capacity.”

Today, NCH Capital has about $1.4 billion of equity dedicated to farmland and agri-business opportunities in the region, exclusively focused on Eastern Europe and the former Soviet Union. 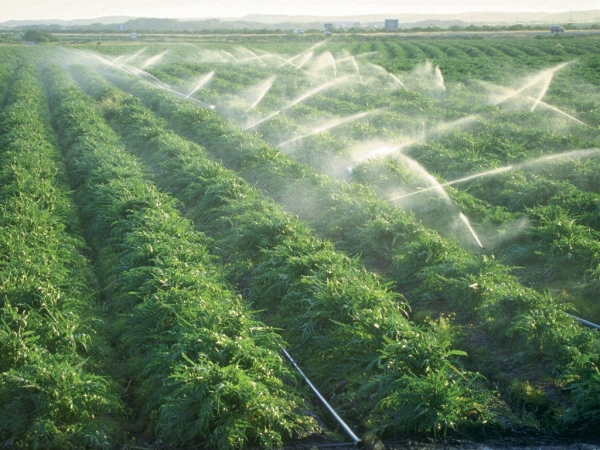 With the main focus in Ukraine and Russia, NCH Capital was able to revolutionize the agricultural economy by continuously acquiring farmlands that are in the Black Earth Region of both countries.

In the “AG Chat Episode Four, Part One” with Marc Dresner, George Rohr stated that “At present, to give you an idea of the scope of our operations, we have under our management about 450,000 hectares of farmland in Ukraine. A hectare, as you know, is 2.4 acres roughly. Approximately by the time the year is over, we will have approximately 250,000 hectares under our management in Russia.”

That brings the farmland under the management of NCH Capital in Ukraine and Russia alone to the tune of 700,000 hectares. It is also important to note that the farmlands in these countries are massively underpriced following the crash of the Soviet Union.

George Rohr says that the acquisition process of these farmlands included leasing farmland on the basis of long-term leases (about 15-20 year leases) in Ukraine, with a potential opportunity that enables NCH Capital to acquire these farmlands in the future. In Russia and other markets it involves acquiring the farmland outright.

Where the major problem lies is that the farmers operating these farmlands do not have the investment and the scale required to bear the economic farming needed to sustain the sector. So where George Rohr of NCH Capital and other investors come in is to provide the capital necessary to scale the farmlands into bearable economic farming units of 6-7000 hectares, enabling modern, large-scale farming operation in the sector.

Environmentalism In The City: How To Make Your Neighborhood More Green

How Much Does Construction Site Pollution Impact The Environment?