The smartphone revolution has had such a profound impact on everyone’s lives, including the gaming crowd. With thousands of games already available on both iOS and Android and even more on the way, it’s no surprise that companies such as Mad Catz see smartphone gaming as un untapped market. Here are four exciting micro consoles that bring the breadth of Android gaming to your television. 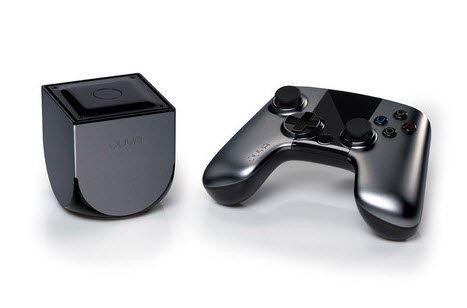 The Ouya is probably the most well-known micro console. It made waves throughout gaming communities in July 2012 when the Ouya project raised over $8.5 million on Kickstarter, well above the initial funding goal of $950,000. In fact, the other three micro consoles on this list likely owe their entire existence to the success of the Ouya Kickstarter.

The Ouya runs a modified version of the Android operating system, which means it can access every game on the Google Play app store. It features the NVIDIA Tegra 3 processor, 1 GB of RAM, and 8 GB of internal storage. 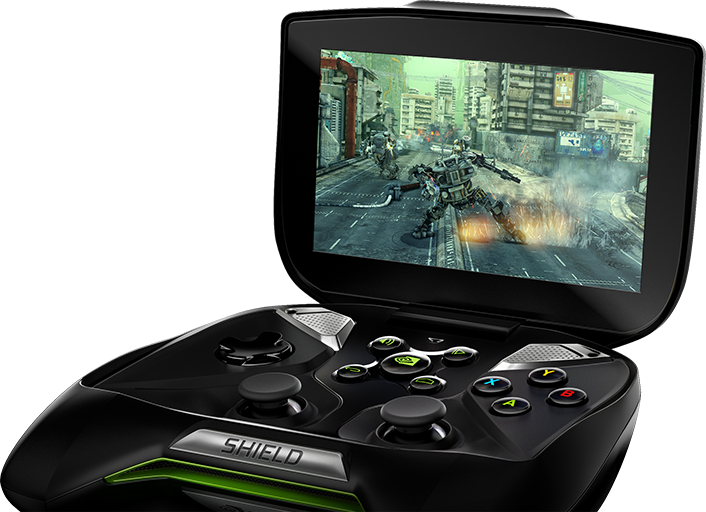 The NVIDIA Shield is the most visually interesting of the four, sporting a design patterned after an Xbox 360 controller with a builtin 5-inch 720p display. It features the NVIDIA Tegra 4 Quad Core Mobile Processor and 16 GB of RAM. The Shield runs the stock Android OS, meaning it also has access to the thousands of apps that are available for the platform. As the only handheld device on this list, the Shield has its own niche to carve out. 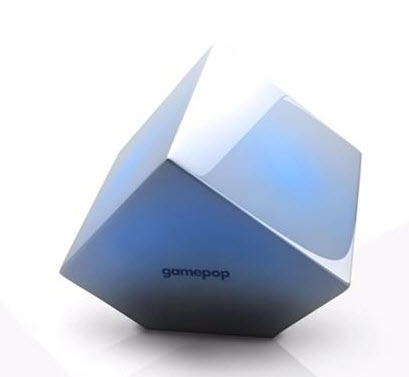 The GamePop is the only one of these four that isn’t available yet, although Bluestack Systems claims it will be ready by winter of 2013. It’s also the only one that has a monthly subscription fee, $6.99 per month. Perhaps as a compromise for the monthly fee, the base model, the GamePop Mini, will be free, but an upgraded version of the console will be available as well.

The specifics of the GamePop console aren’t fully known yet, and the marketing makes it look like it’s primarily targeted towards families with small children. While that last factor might relegate GamePop to a niche device, the full details are still under wraps and there’s no way to know exactly what Bluestack Systems will do to target older gamers. 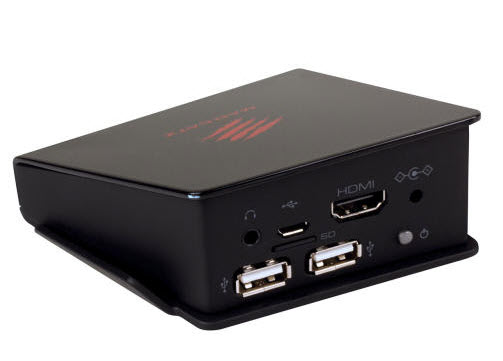 Like the NVIDIA Shield, Mad Catz’s MOJO is part of their new line of gaming accessories, and it runs the stock Android OS and connects to the Google Play store just like any other Android phone or tablet, unlike the Ouya or GamePop, which have their own specially curated storefronts. This eliminates a good chunk of work for developers, because all they need to do is port their games to Android. Another advantage is that the MOJO registers to your Google Play account just like any other Android device, meaning that any games and apps that you’ve already purchased can be seamlessly transferred to your MOJO.

The MOJO has an NIVIDA Tegra 3 processor, 1080p output over HDMI, and 16 GB of internal storage, which can be expanded through the use of MicroSD cards.

Android-based micro consoles have the potential to be an extremely large market, and these four look to be at the forefront of the revolution. If you have any interest in Android gaming, keep a close eye on these devices.