When Scottie Upshall and Jack Skille combined to put the Panthers 2-0 ahead of New York Rangers, one could see that the team was having a great road trip. This is the Panthers’ second consecutive win ever since they started on their season long road trip matches. There are as many as three matches to play after this victory against the Rangers, who for their part were quite unimpressive. 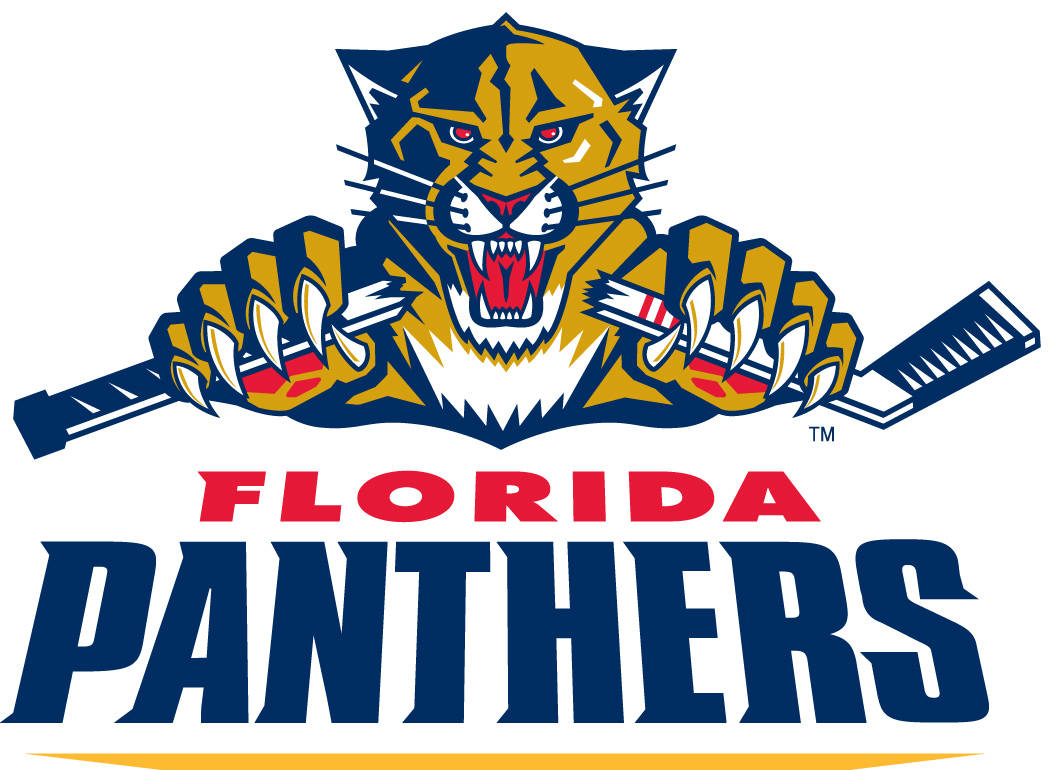 A huge plus for the Panthers in the game was their goal tending. Goalie Markstorm who has stopped as many as 77 shots since his return was in the peak of his form in this tour game that left the host stadium very disappointed. Cambell at 8:22 thumped a stunning 50 foot slap which first opened the Rangers account. The team was clearly getting out of the shackles that had lead earlier to six straight defeats. The road trip surely seems to be helping the team return to good mood and form.

The other goal was scored by Tomas Kopecky, the Panthers’ go to man, who almost silenced the entire Madison Square crowd with his attempt.

Despite being outshot 24-45, the Panthers converted well to seize the game. In a season, where their defense has come across as rather poor, the tourists did well to stay atop the goal ratio. The win gave hope to a beleaguered team that has only got better ever since it started the road trip. This formula, if found successful in the next three games, could well become a part of a coaching manual.

Lundqvist Not up to His Potential

The New York Rangers on the other hand found their goalie Lundqvist not performing up to his potential. With only 21 saves, he was a poor shadow of the Panthers’ Markstorm who made a career highest of 44 saves.

The fans at Madison Square had all but assumed that the game was in the bag given the team from Florida was coming out of a huge six games defeat and was also down in the table. They were in for the shock of their life when they watched the score go 1-3 against their home team.

There was no goal from the New York Rangers till as long as 3 minutes and 48 seconds were left in the game, when Marain Gaborik scored one.Adding to their trouble, Rick Nash made a rude check and is likely to face disciplinary action for the same.

“Kopecky wanted to get right back in the fight” – Panthers’ Dineen said after the match. For the Rangers, goalie Lundqvist concluded by saying “No team plays well all the time, but the good teams find a way to win.”

Perhaps the truth is that the Panthers had nothing to lose and were already against the wall. They played freely and won the game. The New York Rangers on the other hand let an opportunity slip and slip from eight place to ninth in the table.

Volunteer On A Sports Programme In Africa On Your Gap Year