Christmas in the US is the most important family holiday, naturally, after Thanksgiving, which every American family celebrates on the last Thursday of November. In the beginning of the December, all the cities of America become gradually transformed and modified: festive decorations appear in the windows of shops and shopping centers, festive melodies and Christmas greetings are heard everywhere, and the whole country is literally immersed in lights and pre-holiday mood. You are able to watch the holiday beauty of the USA, using car rental services at Alamo CVG airport. 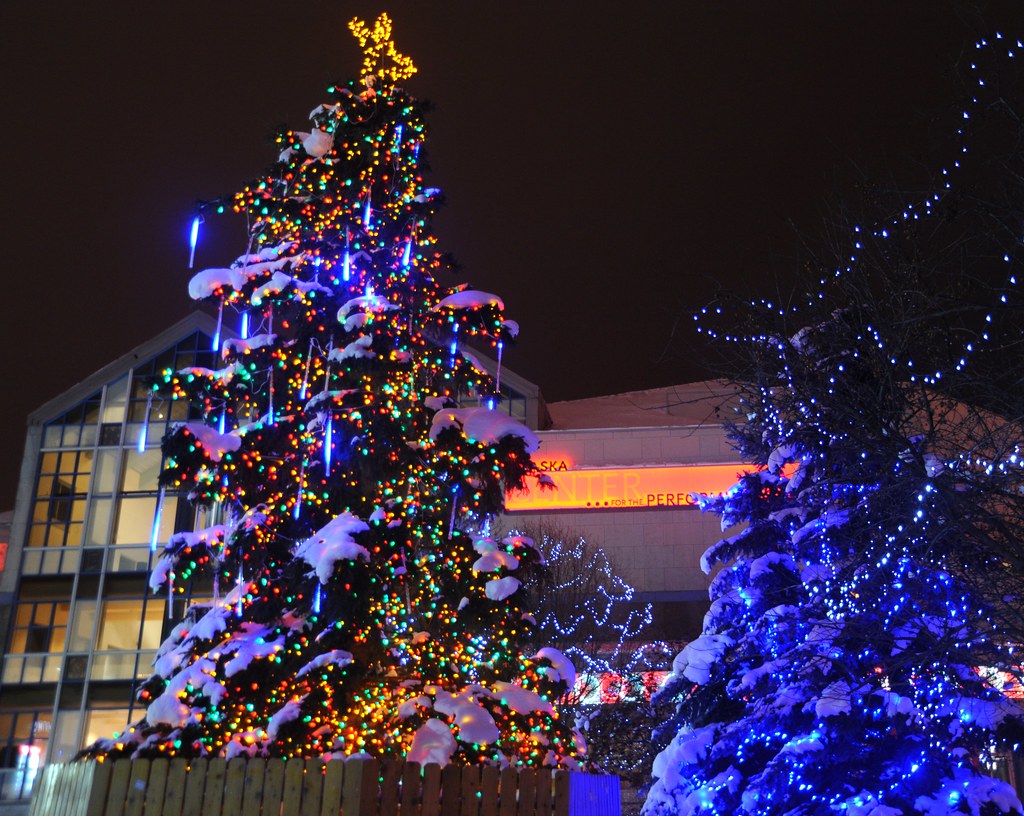 Americans have a tradition – to decorate their homes before Christmas. Unlike many European countries, here people decorate their homes not only inside, but also outside, without fearing that someone will steal these decorations. Among the outdoor decorations of the house, most often you can see the garlands of colored light bulbs, wire deer and bears with light bulbs, glass balls, fir wreaths, inflatable snowmen and Santa Clauses. 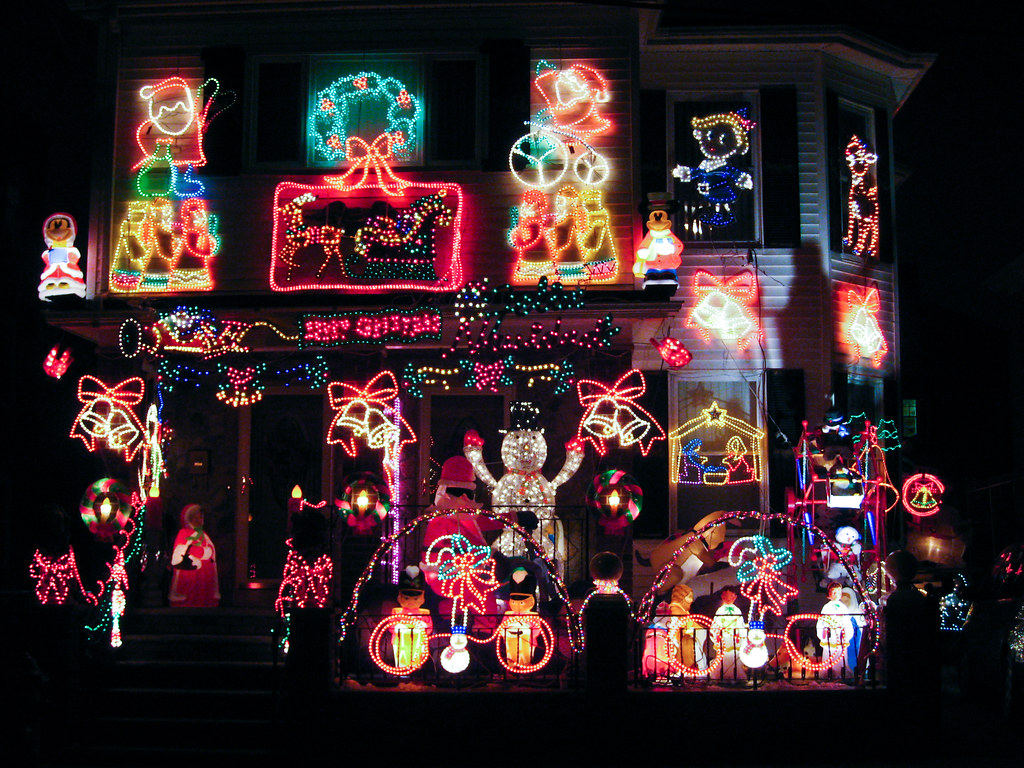 In the USA, Christmas is a more solemn and long-awaited holiday than the New Year. Here, people prepare for it more carefully and reverently. The main attributes of the interior of American houses during this holiday is the fir tree, decorated with glass, colored balls, garlands, sweets and artificial snowflakes. To the red Santa Claus and his brown deer are added aerial, innocent angels, baby Jesus and various biblical motifs. Greater delight cause outdoor decorations of houses. Traditionally, all American homes are wrapped in color or white light illumination. The electricity bills are not really taken into account here – the main is the atmosphere of the holiday.

The American media have calculated how much does the electricity of the Christmas outdoor illumination cost. It all depends on what kind of light bulbs decorate the house. If this is an illumination on flashlights with incandescent bulbs (such traditional bulbs are still common in the USA), then the illumination will cost more than if these are the LED bulbs. According to the calculations of the ‘Denver Post’, large incandescent bulbs, which light 12 hours a day during the 45 days of the Christmas season, will cost the owner $ 15 per garland. While as the LED garland of the same length and for the same period will cost 21 cents. In the US, mini incandescent bulbs are common for home decoration. If you decorate a house, for example, with 10 garlands of 100 mini incandescent bulbs, it will cost about $ 35 per season, while the same number of LED flashlights will cost $ 4. Back in 2012, the ‘Wired’ magazine calculated in detail that Christmas illuminations in the United States cost a total of $ 233 million.

Already 40 years in the Italian district of Brooklyn, true Catholics literally make the Christmas holiday bright, attracting the attention of millions of tourists of various nationalities and religions. 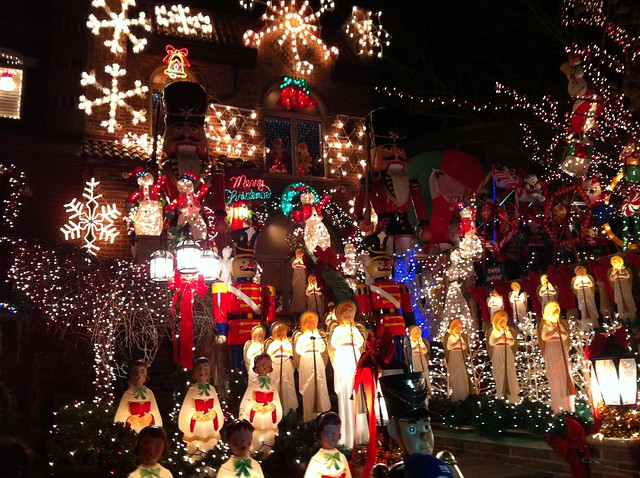 The Dyker Heights district got its name from the name of landowners who migrated here from Holland in the 17th century. Judging by the findings of the first Europeans, local Indians have performed their rituals for centuries, building fires at this highest point in Brooklyn. Here, holiday illumination can cost the owner of the house dozens of thousands of dollars. For example, small illuminated characters cost 600-700 dollars, and the characters in human growth – more than a thousand. However, the owners of several-million-dollar-mansions do not consider this a big expense. Preparing for the sparkling Christmas begins in early November. Many locals even hire specializing in home decorating.

This district of New York during the Christmas days turns into a shining fairytale city. Houses resemble fantastic castles. Moreover, their inhabitants each year try to impress their neighbors and numerous tourists with new design. On the eve of Christmas, there is a real crowd here. People are enjoying the Christmas atmosphere. Almost all of them come with children who are fond of the great number of lights and fairy-tale characters. A special ritual here is to exchange a dollar for a candy. This way people in costumes of children’s favorite characters are collecting money for the local church.

Against the background of a huge number of just beautiful expositions, you can watch the unique ones. For example, a house next to which you can tune into a radio wave and enjoy a festive music right in the car.

According to a long tradition, Christmas is not only a religious, but also a beloved family holiday, during which it is customary to gather around the table, give presents and decorate the streets with festive illumination. Modern Christmas lights also have their secret meaning. According to local belief, the one, who is decorating the house better than others, will become rich, happy and healthy.

Things To Do When Visiting Split In Croatia