India is known for its rich culture, mythological stories  and sculptures where life seeks to be frozen. Deccan Odyssey takes you on a mesmerising journey to one such site of fine sculptures and exquisite paintings, the Ellora Caves.

The train takes you to these caves through 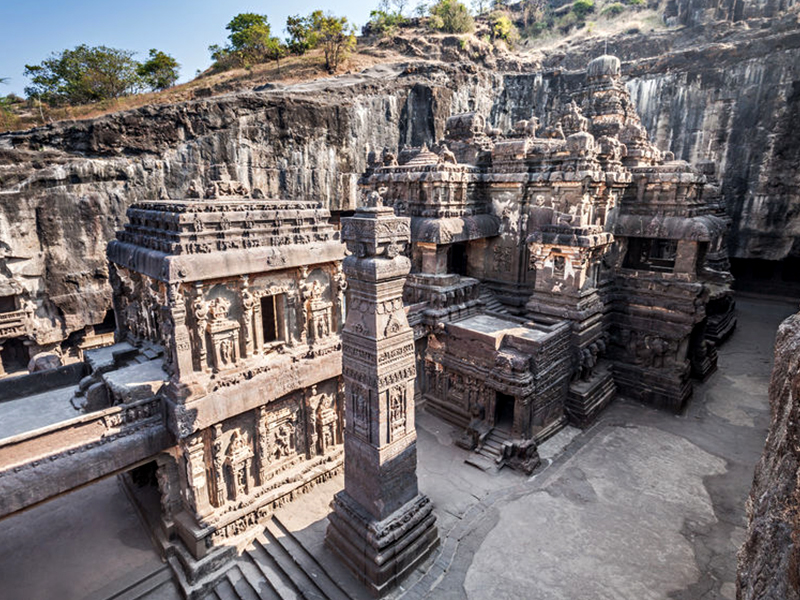 What to see at the Ellora Caves?

Ellora Caves is a UNESCO World Heritage Site with 34 monasteries and temples. The monuments of Ellora portray the artistic lifestyle of ancient Indian civilisation, which thrived from 600 to 1000 AD.

The three major religions of the country, Hinduism, Buddhism and Jainism flourished at these caves of rich culture and spirituality.

Why Travel on Deccan Odyssey?

This loved “Blue Train” of India unravels a different facet of the country. With state of the art amenities and unparalleled hospitality, Deccan Odyssey train seems to come out direct from the golden times of the Deccan.

Some of the unmatched features of Deccan Odyssey are

A Guide to Travelling in Beautiful Placencia, Belize