The definition using which law can be described is not a universal one and varies according to countries and states, however in most common terms it can be described as a system that lays down regulations and guidelines which are to be enforced by all means with the aid of social institutions to govern the behaviour of each and every individual. Laws are devised by the government and their influence is carried on through a constitution and the rights that are encoded within. 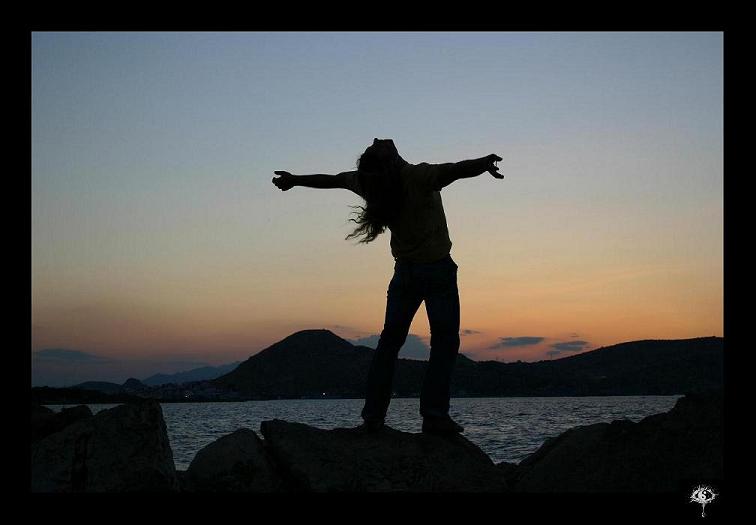 Law is there to protect us and stand by our side at all times as it serves as a social mediator for the relationships that people maintain, however the law needs to know its boundaries too. Email snooping is a practice carried on by the government and is approved by the law which states that a law enforcement agency has the right to snoop in and read people’s mails that have either not been opened for one hundred and eighty days or the ones that have already been read by the person for whom it was intended.

Rewriting the Law for Betterment

With changing times, laws change and so do their applications. The law which states that reading the emails of individuals by law enforcement organizations without a search warrant is justified was written around more than a quarter of a century earlier at which time the extent to which it could be used for was undefined and unimagined. This law is not valid as the emails older than 180 days deserve the same amount of confidence and privacy as the contrary one because there is no definition which decides the basis of one hundred and eighty days. The need for rewriting such a critical law arises from the fact that when the law came into existence, the World Wide Web was hardly used by any and the use of mailboxes to store emails for an indefinite amount of time was negligible. During those times, government organisations and large institutions were among the popular few to even start using the web contrary to today where the use of mailboxes to store data is enormous.

Your Life is an Open Book

Everyone likes their privacy, for that matter be it an individual within the government organization or a simple layman. According to the Electronic Communications Act, the law enforcement authorities within the USA have the power of acquiring a subpoena which needs to be approved through a federal prosecutor to access emails of any individual that is either older than one hundred and eighty days or has already been opened by the intended recipient. However, in case an email that is a recent arrival or has not been opened yet needs to be accessed, the approval of the federal prosecutor will not suffice and a warrant from a judge needs to be signed and it requires a proof that either a crime has been committed or the intended electronic message could be a useful resource for a probable crime.

Workers’ Comp Cases: 5 Things Business Owners Are Required To Do For Their Injured Employees

Think Again Before Getting Behind The Wheel Impaired

3 Big Signs You May Be A Victim Of Medical Malpractice