Let’s start with the basics!  A debt settlement service is for a person that has an extreme financial hardship.

Let’s face it; if you don’t have a serious financial hardship, you don’t belong on a debt settlement program.

Remember the best option that you can choose if it is affordable is to pay more than minimum payments on your accounts,

to pay off your balances quickly. 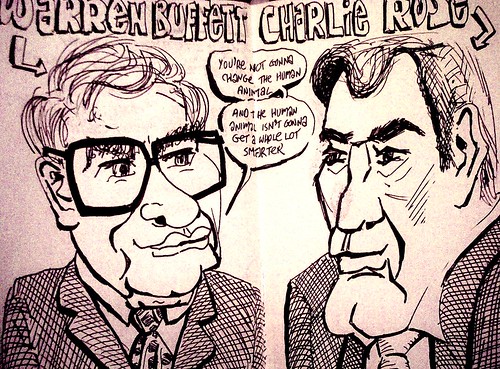 Debt settlement programs when administered correctly can cut a person’s debt down to around half of what they owe,

and that should also include fees.

Debt Settlement Services – When does this type of program make sense?

On top of considering debt settlement when you are in a serious financial bind,

there are still other factors that one must consider.

Do you have a solid job and can you see yourself keeping up with the debt settlement program payment for around 3 years?

A typical debt settlement program payment would be equal to a person’s total debt times 1.8%.

A debt settlement program would not be right If a person that has $40,000 in total unsecured debt could only afford to pay $250 per month at the most.

Realistically make sure that you can really afford the payment before officially signing up on a debt settlement program.

Hopefully you can afford the payment because often the only other alternative would be bankruptcy and you don’t want to go that route if you can avoid it.

On the other side of the coin, if a person could afford to pay $1,850 per month towards their $40,000 in unsecured debt, they should avoid debt settlement.

This person would be better off paying more than the minimum payments to pay off their debt fast.  Here is a debt calculator that CNN provides consumers.

Can you take the creditor phone calls in the beginning of the program?

A person must understand how debt settlement could affect their credit score,

and a person must also be educated on how to rebuild their credit score following graduation on a debt settlement plan.

Gaining this knowledge will mentally prepare a person for debt settlement before they start their journey.

Just like a running race, it is better to train your body before the race starts right?

A reputable debt settlement company will:

–  Educate their clients in the beginning of the program on the Fair Debt Collection Practices Act and debt collection rules.

If a consumer understands the negative consequences that debt settlement can put on their credit,

and they know how to rebuild their credit score, then debt settlement could be right for that person.

The best debt settlement companies will strive to get their clients out of debt in the fastest time-frame and lead them to being financially fit by the time they graduate the program.

3.     A Debt Settlement Program that doesn’t include Attorney Protection could Lead to Disastrous Results.

If you are being represented by an attorney, the Fair Debt Collection Practices Act requires debt collectors to direct all their communication to your attorney.

If you don’t have an attorney representing you a debt collector has the legal right to call and harass you.

Therefore to avoid having constant creditor harassment, it is best to join on a debt settlement program where they include attorney protection.

On top of that if a lawsuit occurs while you are on the program,

having attorney representation and having your lawsuit responded to properly, will most likely lead to that lawsuit likely getting dismissed.

The best debt settlement companies will provide their clients with creditor harassment protection, lawsuit defense and lots of financial education.

When Should You Refinance?

Misconceptions About Alcohol That Can Cause You Legal Problems