Addiction to alcohol can cause a number of long-term or deadly health consequences. Cirrhosis of the liver, pancreatitis, and even cancer can result from alcoholism. One of society’s greatest fears related to alcohol abuse is the damage caused to the brain, and sometimes the real facts are misunderstood. Wet brain is a serious condition that has the potential of causing irreversible damage. It is not, however, the result of brain cells being killed by alcohol. Wet brain is caused by thiamine deficiency resulting from alcohol inhibiting the body’s ability to absorb thiamine, and if caught in time can be largely reversed with supplementation and dietary changes. 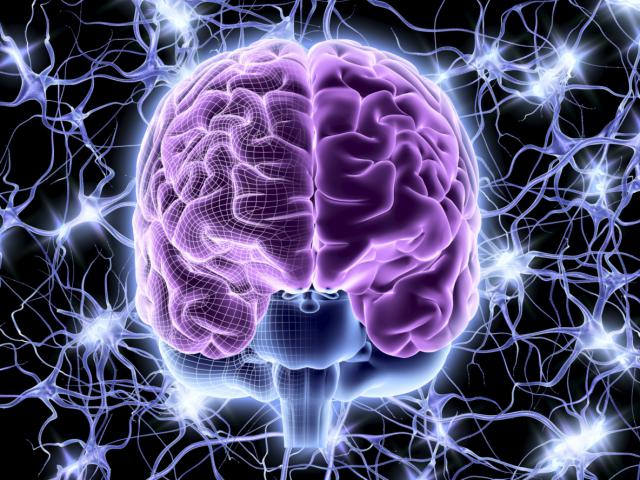 Does The Brain Shrink?

According to Clean and Sober Live, the brain has both white cells and gray cells. Although chronic drinking is the cause of death for certain brain cells, it is not the primary reason for cognitive dysfunction. A 2009 study by George Fein determined that the gray cells in one area of the brain, the parietal lobe, could be killed by long-term alcohol abuse resulting in recovered long-term alcoholics having difficulty with spatial processing.

According to Minnesota Adult & Teen Challenge in Minneapolis, a Christian based alcohol treatment program can play a big role in assisting the addict to take back control of his or her life. Richard Ridderinkhof, professor of neurocognitive development and aging at the University of Amsterdam states that studies have shown the cerebellum can be damaged by chronic alcoholism. The cerebellum is directly associated with the regulation of motor skills, attention, and language. The question of whether the brain can recover from these damaging episodes is still being studied. Some studies indicate that several years of abstinence with alcohol treatment, some of the brain’s neural connections can heal and allow brain regions to be restored to original volume. Other studies have revealed some sustained brain injuries with permanent damage to the hippocampus derived from chronic abuse of alcohol. The sooner the alcoholic chooses to embrace alcohol treatment, the greater the success will be. Less damage will have occurred and the healing of the brain will not take as long.

When an alcohol abuser is ready to be helped, there are a number of public agencies ready to provide treatment and services. Alcoholics Anonymous has been around for decades, and many churches also recovery offer treatment programs.

If you or a loved one is looking for alcohol treatment to recover from an abuse, do some research online for a program within your area and get involved as soon as possible.

Healthy Benefits Of NO Supplements In The Today’s World