Soap operas are a part of most UK TV viewers’ lives. The family comes together to watch the latest dramas unfolding, with millions of people tuning in.

Why are they called soap operas, and where did they come from? Let’s take a brief look at the history of the soap across the globe and a glance at the main UK soaps we know and love. 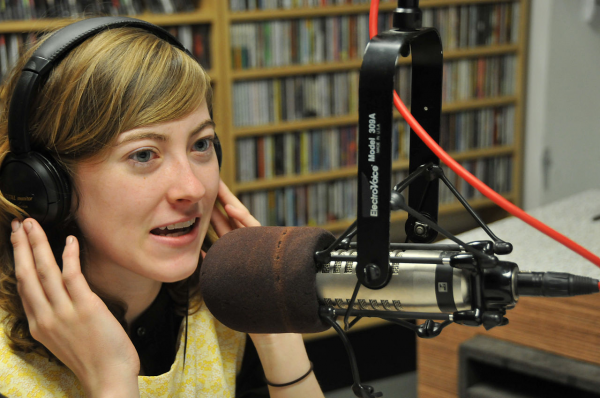 The name ‘soap opera’ was originally used in the US to describe the first radio drama programmes, which were sponsored and made by firms that made soap powder and other cleaning products.

The term is now used to describe a continuous drama series in which the same characters and situation are used. Each episode is not a single entity; instead, the storylines play out over weeks or even months.

The earliest soap operas were broadcast on the radio. The very first was arguably The Smith Family, which was broadcast only in Chicago in the US; however, the first generally broadcast soap was The Guiding Light, first heard in 1937.

The early radio days were a boom time for soaps – in the US, 64 soaps were broadcast every week during the second world war.

According to the BBC, Britain’s first soap opera, Front Line Family, was first broadcast in 1941; however, it was broadcast in the US rather than Britain due to its purpose being to encourage US participation in the war.

Our first ‘proper’ UK radio soap, Mrs Dale’s Diary, ran until 1969; however, it was The Archers that stood the test of time – it is still being broadcast now, having begun in 1950.

In 1952, US radio show The Guiding Light made the leap from radio to TV; by the 60s, television had taken over as the soap’s medium.

British soap success has been dominated by Coronation Street (1960-present), Emmerdale (1972-present) and EastEnders (1985-present), with other popular shows including Brookside and Doctors.

If you are a soap fan, you will want to ensure that your TV is working well; if not, you may need the services of a Tewkesbury TV aerial installation firm such as http://steveunettaerials.co.uk/services/satellite-repair-installation-gloucester/.

When your TV is up and running, you can sit down to catch up with Ken Barlow’s latest antics. Whatever your favourite, it looks certain that soaps are here to stay.

Best Places To Seek Shelter During A Zombie Attack

The Dominance Of The Reality Show